The film tells the story of a city over several years, in which the city council decided to try one of the new methods of combating the “poverty business” called Rapid Rehousing. The principle is to provide a stable home to families in need of housing, victims of this business, which also affects the state. Many people bring debts or unpaid rents with them, which causes skepticism and opposition from a part of the political representation and residents of the city. Through the dispute on this level, the film also reflects a dramatic social conflict. 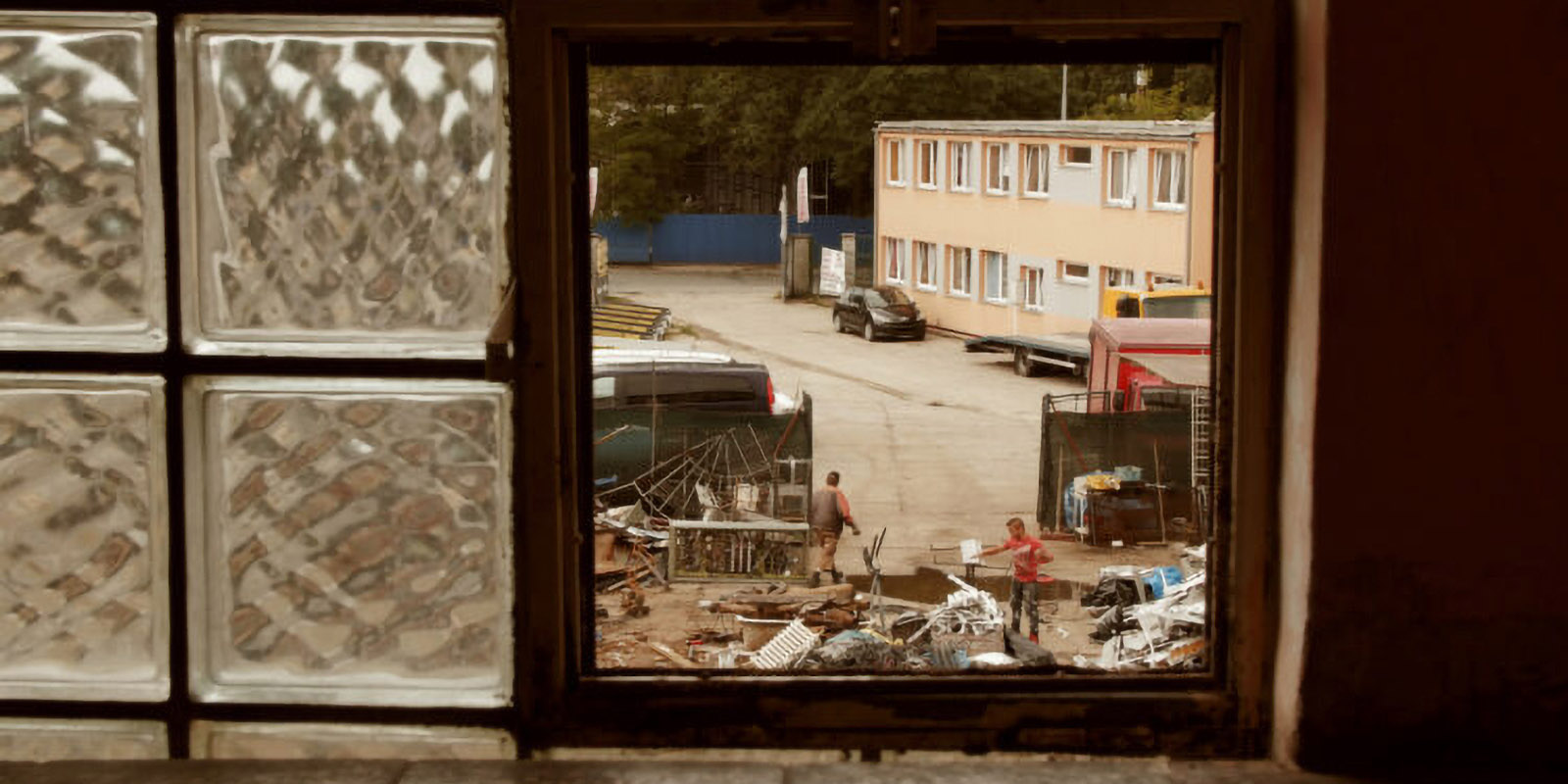