Poland, 1983. The country is shaken by the case of Grzegorz Przemyk, a high school student and son of opposition poet Barbara Sadowska, who is arrested by a militia patrol and brutally beaten. After two days of agony, Przemyk dies of his injuries. Based on true events, the film follows the story of Jurek, the only witness to the incident. Initially, the state apparatus, including the Ministry of the Interior, downplays the whole affair. However, when over twenty thousand people march through the streets of Warsaw behind Przemyk’s coffin, Jurek becomes enemy number one of the state overnight. The repressive regime uses all the possibilities of its apparatus, the secret service, the militia, the media and the courts to discredit and silence Jurek, Przemyk’s mother Barbara and all the others. 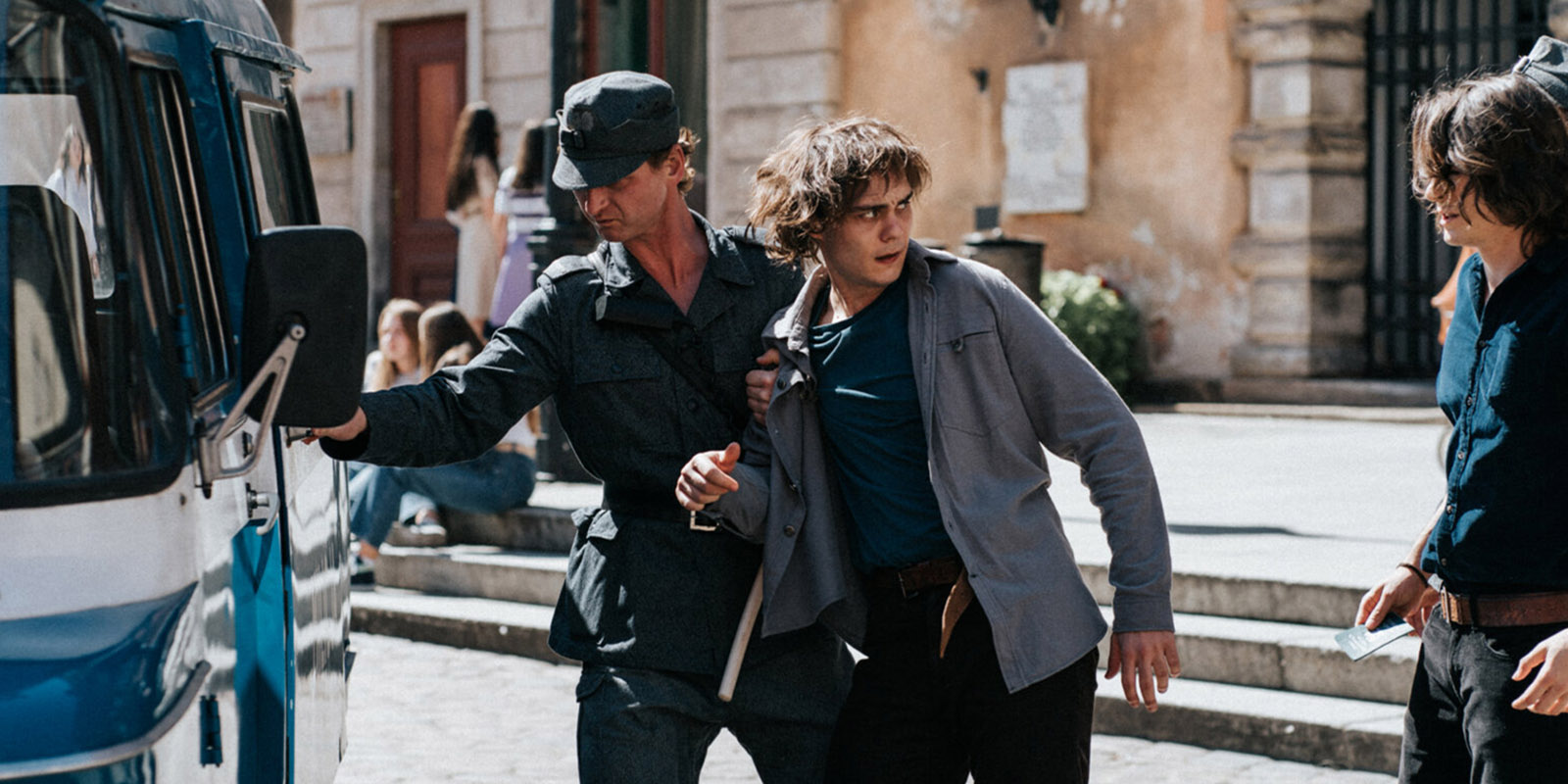