Ex-con Tibor works as a bouncer in a club. He’s in financial difficulties and in an endless conflict with his surroundings. He and his wild daughter have not seen each other for seven years. The twelve-year-old girl lives with her grandparents, who are unable to control her. When Niki finds out that Tibor has been released from prison, she seeks him out, despite being forbidden to do so. The reunion prompts Tibor to face up to his past and the responsibilities of being a real father. 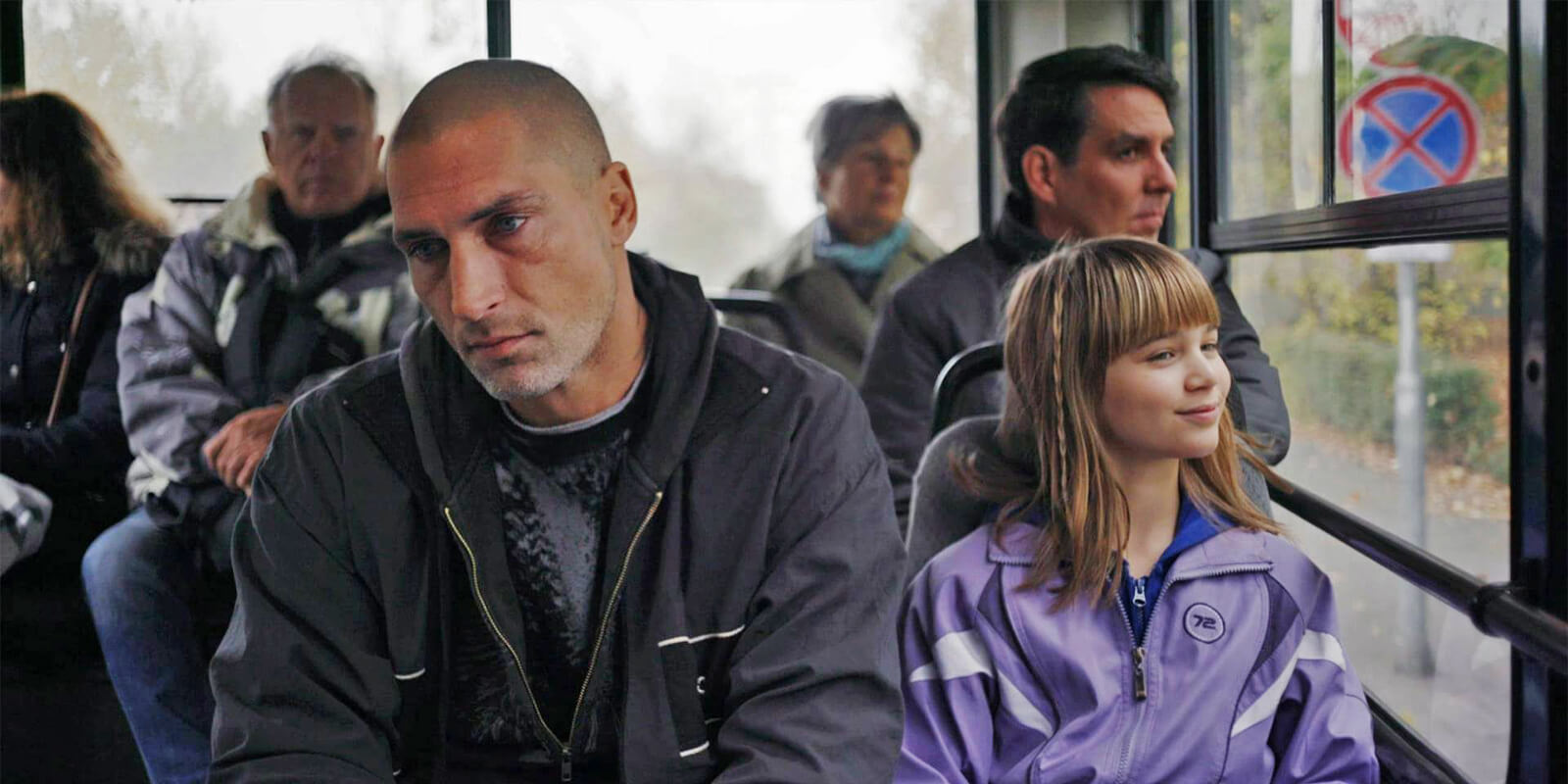