In 1996, Robert is driving his BMW and his car explodes. He is dead. His death is portrayed as a mishap. In 1995, unknown perpetrators kidnapped the President’s son. Oskar, a member of the Intelligence Service and best friend of Robert, breaks the silence surrounding the Secret Service’s involvement in the operation. The investigation leads right up to the highest political circles, to the Prime Minister himself, who grants an amnesty in respect of the case, as if nothing had ever happened. In 2017, the amnesties are repealed. Does it mean, though, that the case will finally be solved? 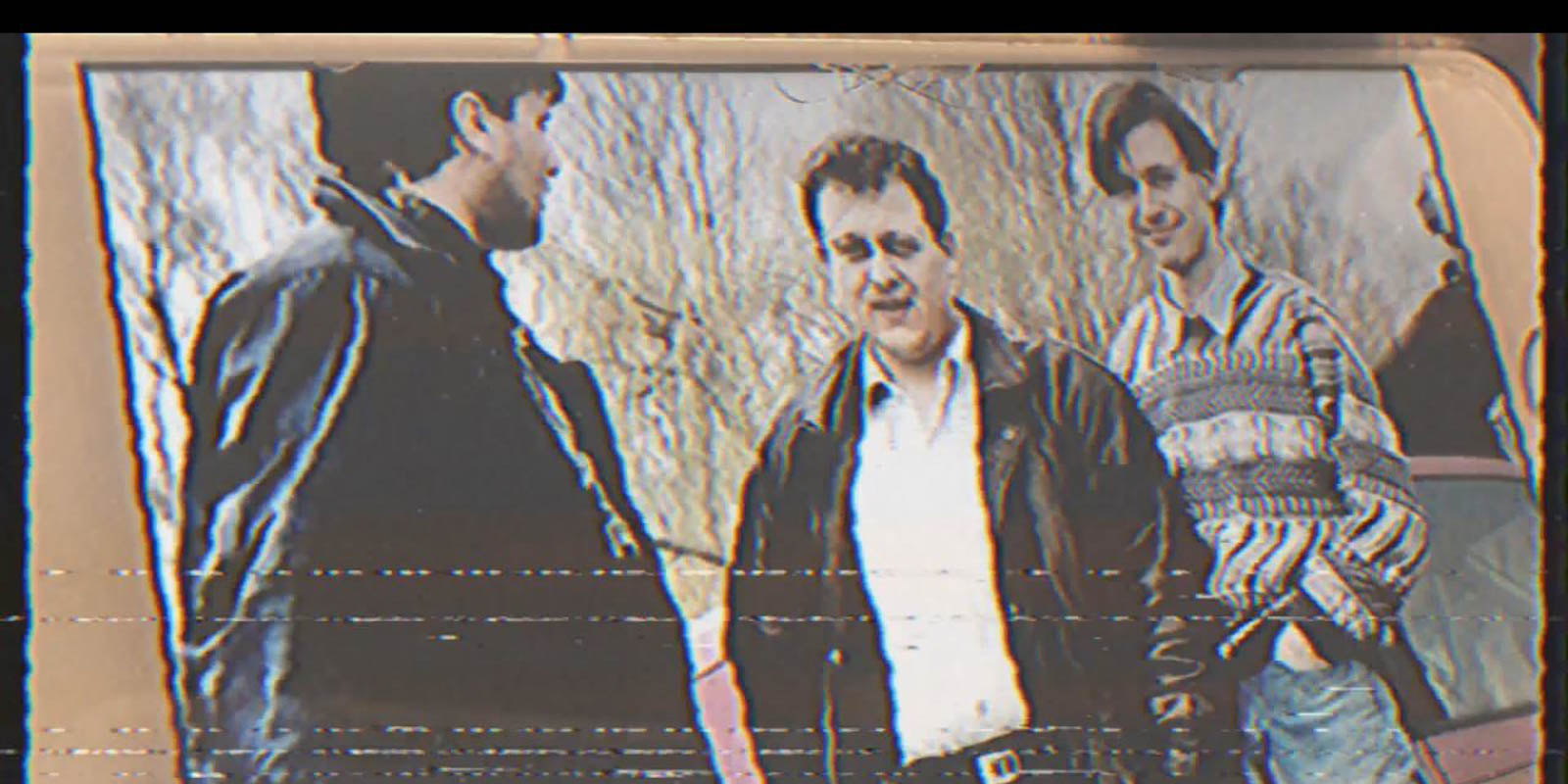