Light at the End of the Day

A film about Rudolf Dobiáš, the Slovak Solzhenitsyn, who was in 1953 sentenced to eighteen years in prison for a single caricature. The documentary captures his life story, the story of a political prisoner in the 1950s. Perhaps there are many such stories, but not everyone managed to survive the harsh conditions in the uranium mines; not everyone started a family and lived the life of an ordinary person. 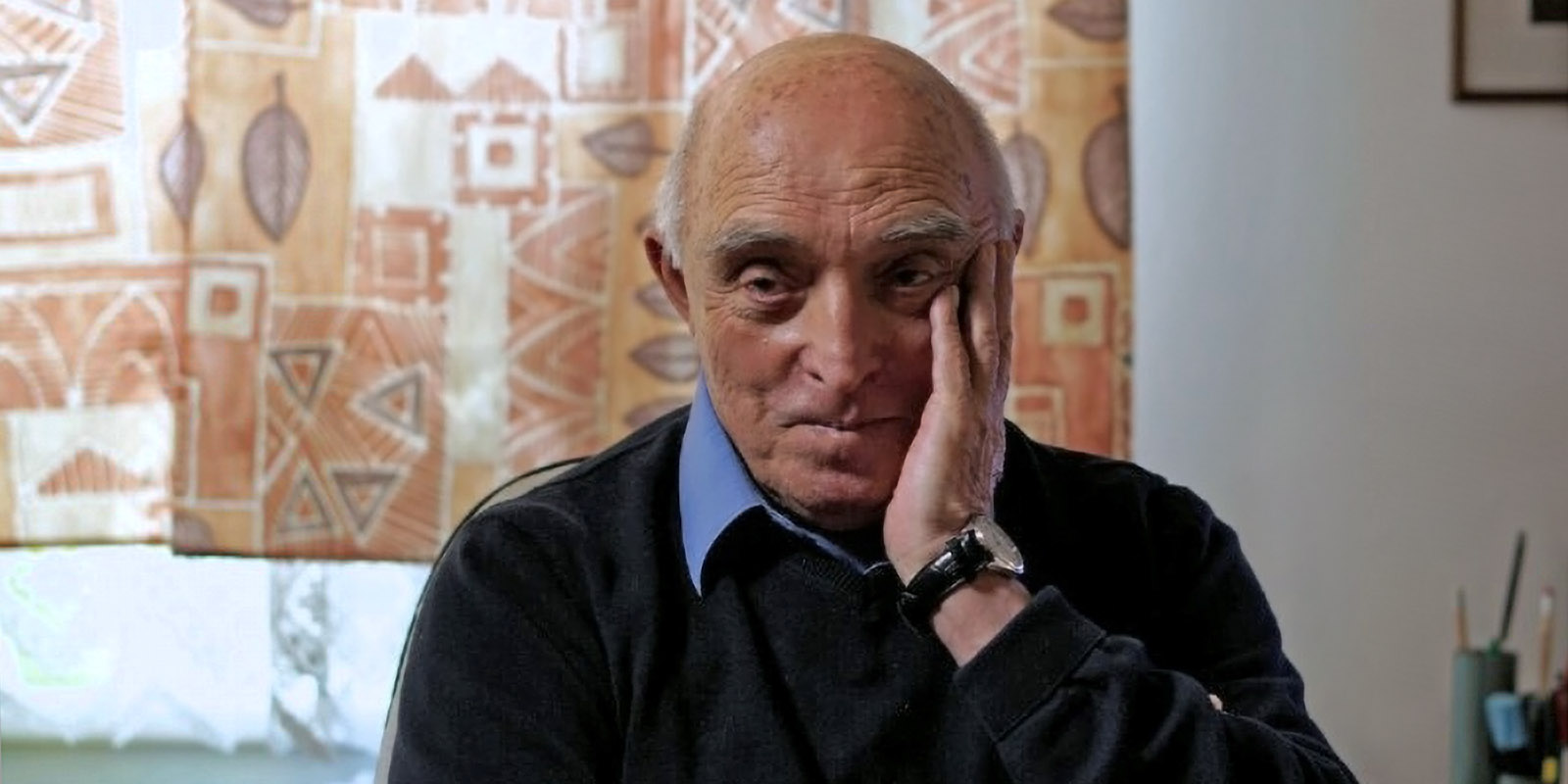