Dhaulagiri Is My Everest

In 1984, Zoltán Demján stood on two eight-thousanders without oxygen. The first ascent was directed to Lhotse Shar via the virgin south face; the second to Mount Everest via the south pillar. However, the weather turned the descent into drama. His next school of life is the first ascent of the eight-thousander Dhaulágiri, which he wants to climb in alpine style. On the perpendicular southwest pillar, the highest difficulty of climbing awaits him, but also an important knowledge that will change his life. 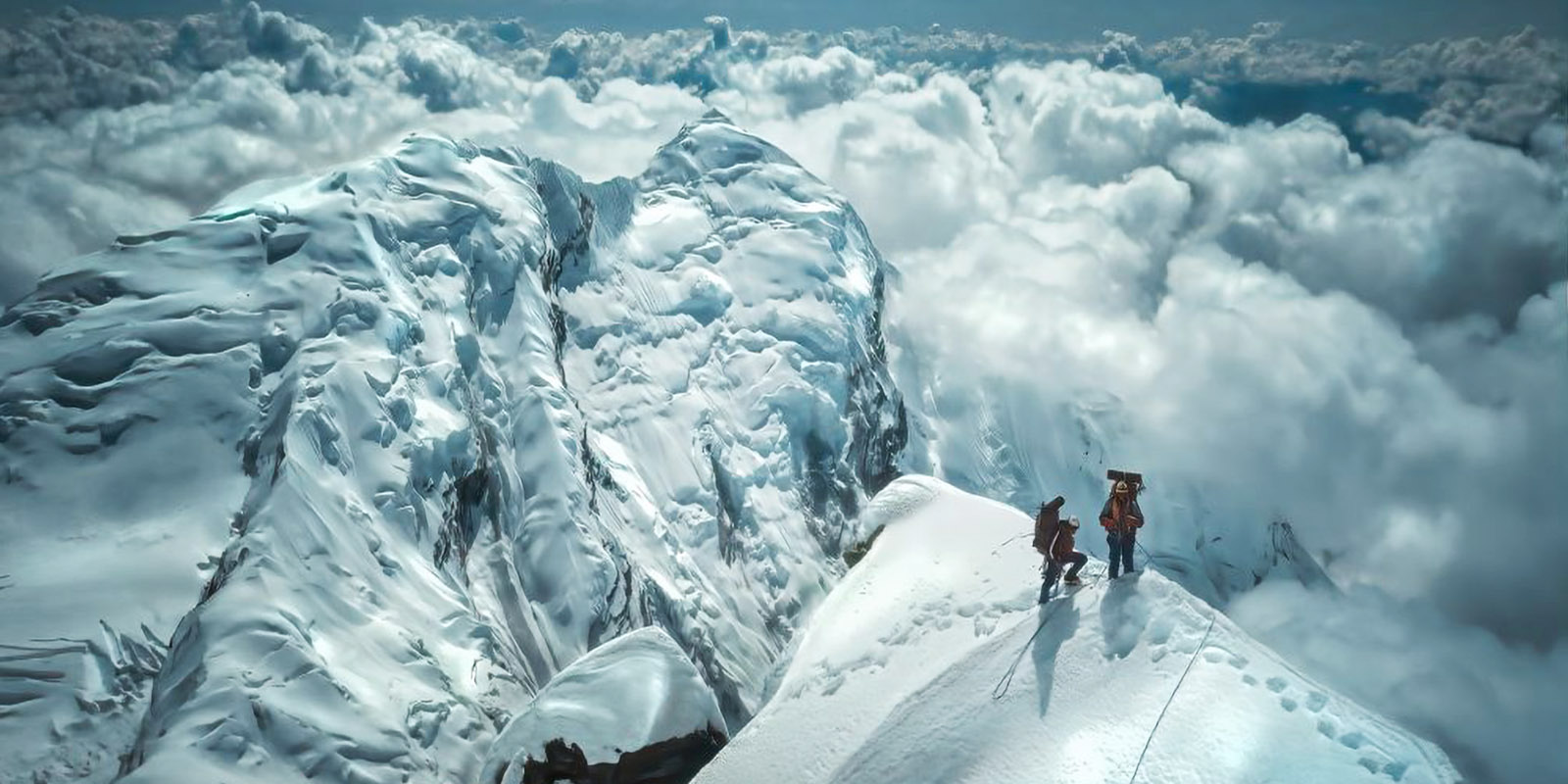