Korean director Park Chan-wook became famous in 2003 with Old Boy, winner of the Grand Jury Prize at Cannes. At the same festival this year, he won the Directing Prize with his current release Decision to Leave, a mystery crime drama in which a detective becomes dangerously close to a woman suspected of murdering her husband. But isn’t love just a disguise to escape the police’s gaze? Author Park Chan-wook returns with a mystery detective romance that will mess with your head and stir your heart. 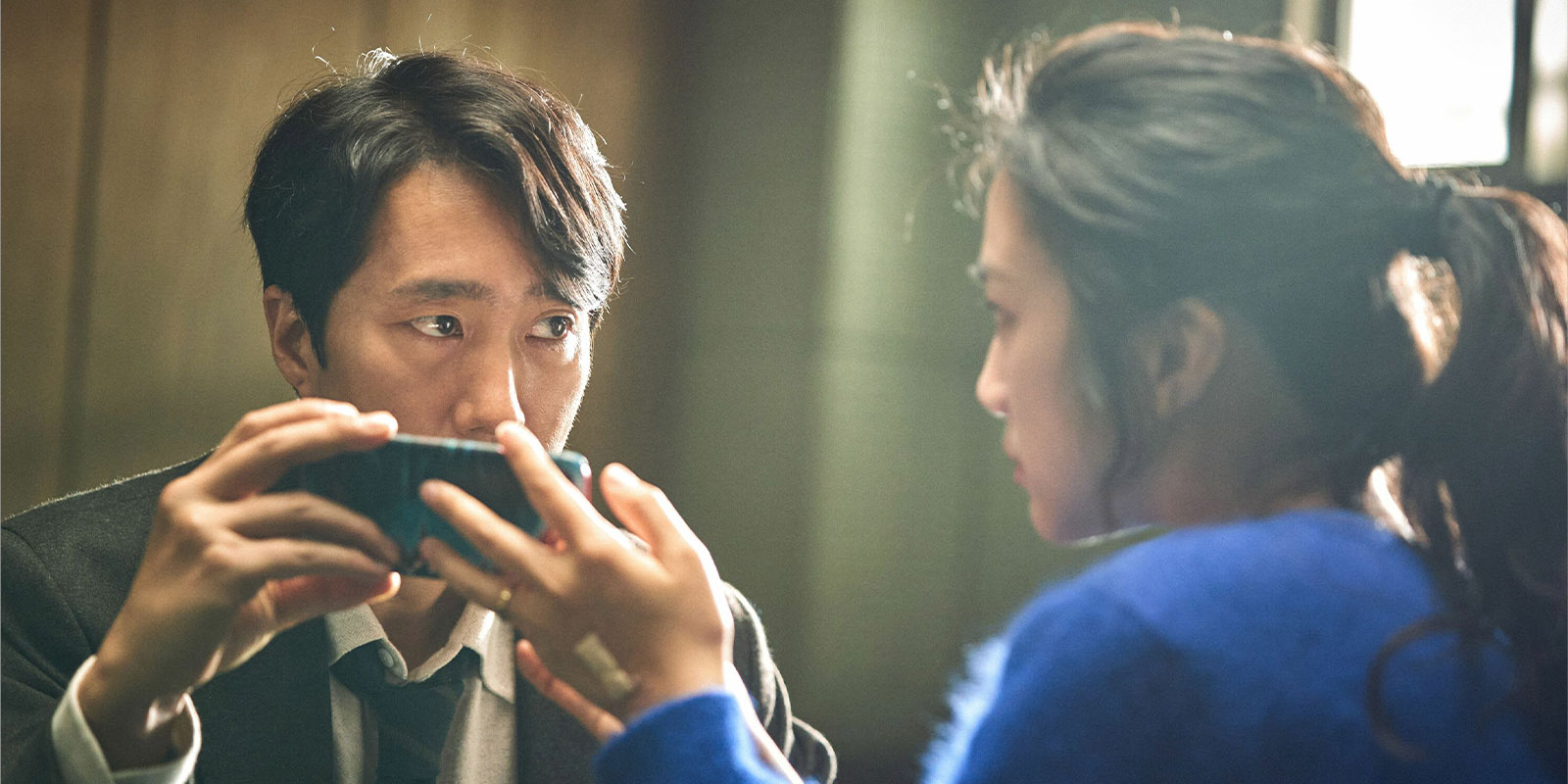 Next in Paths of Glory