The Spanish King Juan Carlos I abdicates after almost 40 years. When he is alone, he closes his eyes and his memories come to him. In a dynamic film with a theatrical stylization, we see how Juan Carlos in his final days tries to reconcile with the demons from his past. It is a film about the modern history of Spain and the conflict between good and evil, which is rather a myth within the political struggle than reality. 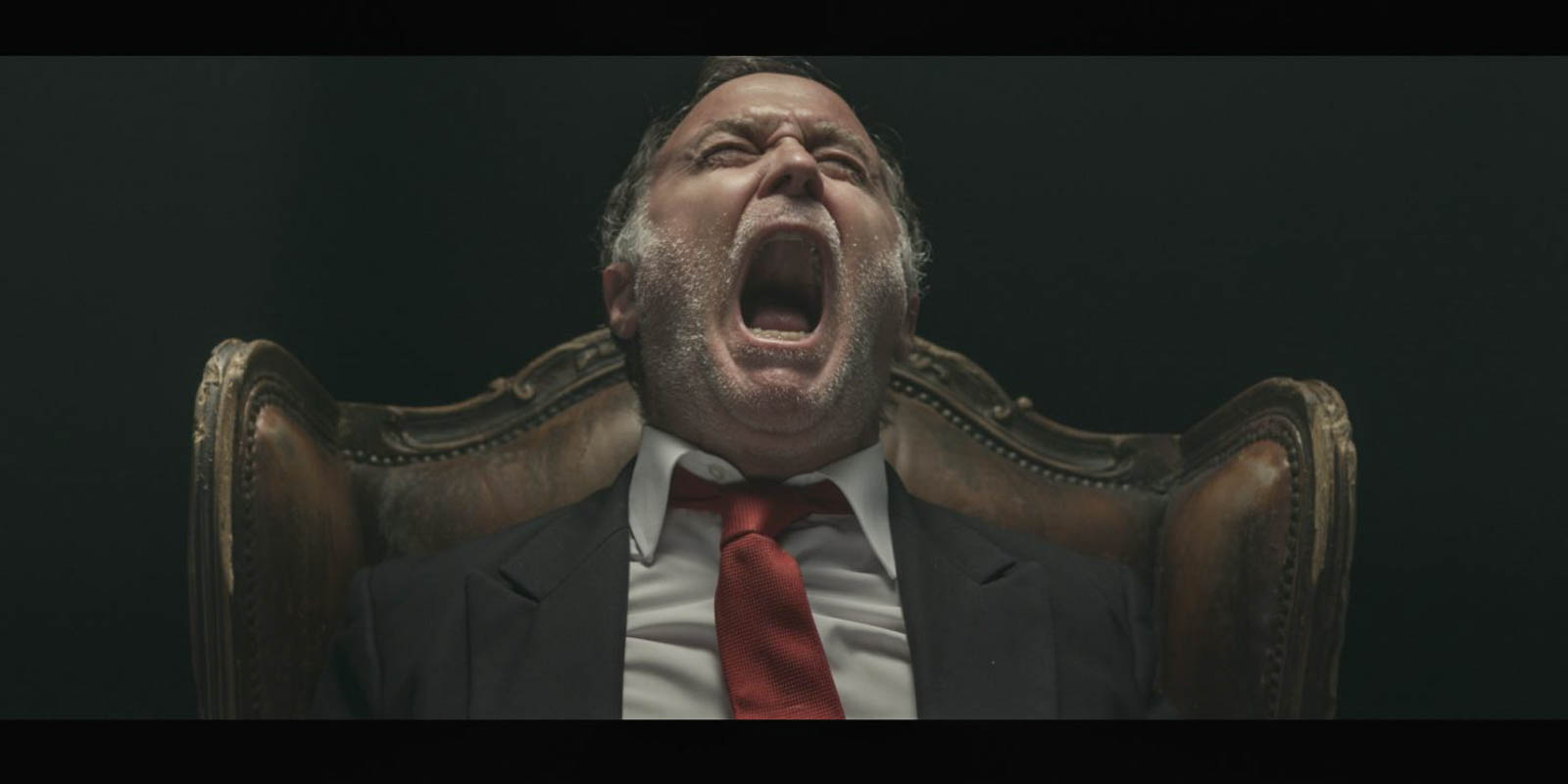