Just yesterday we all knew the Beatles. Today, however, only one person in the world remembers their songs. Two legends of British film, Oscar-winning director Danny Boyle and legendary comedy writer Richard Curtis, have joined forces to make an original and playful comedy about music and love. Jack, a not-so-successful singer-songwriter, wants to hang up his guitar. No one listens to his songs except his best friend. Everything changes when he gets hit by a bus during a mysterious global eclipse. The eclipse causes, among other things, a musical disaster. At a party thrown by his friends to celebrate his recovery, he strums the legendary Beatles song Yesterday. But no one recognizes the notorious tune… 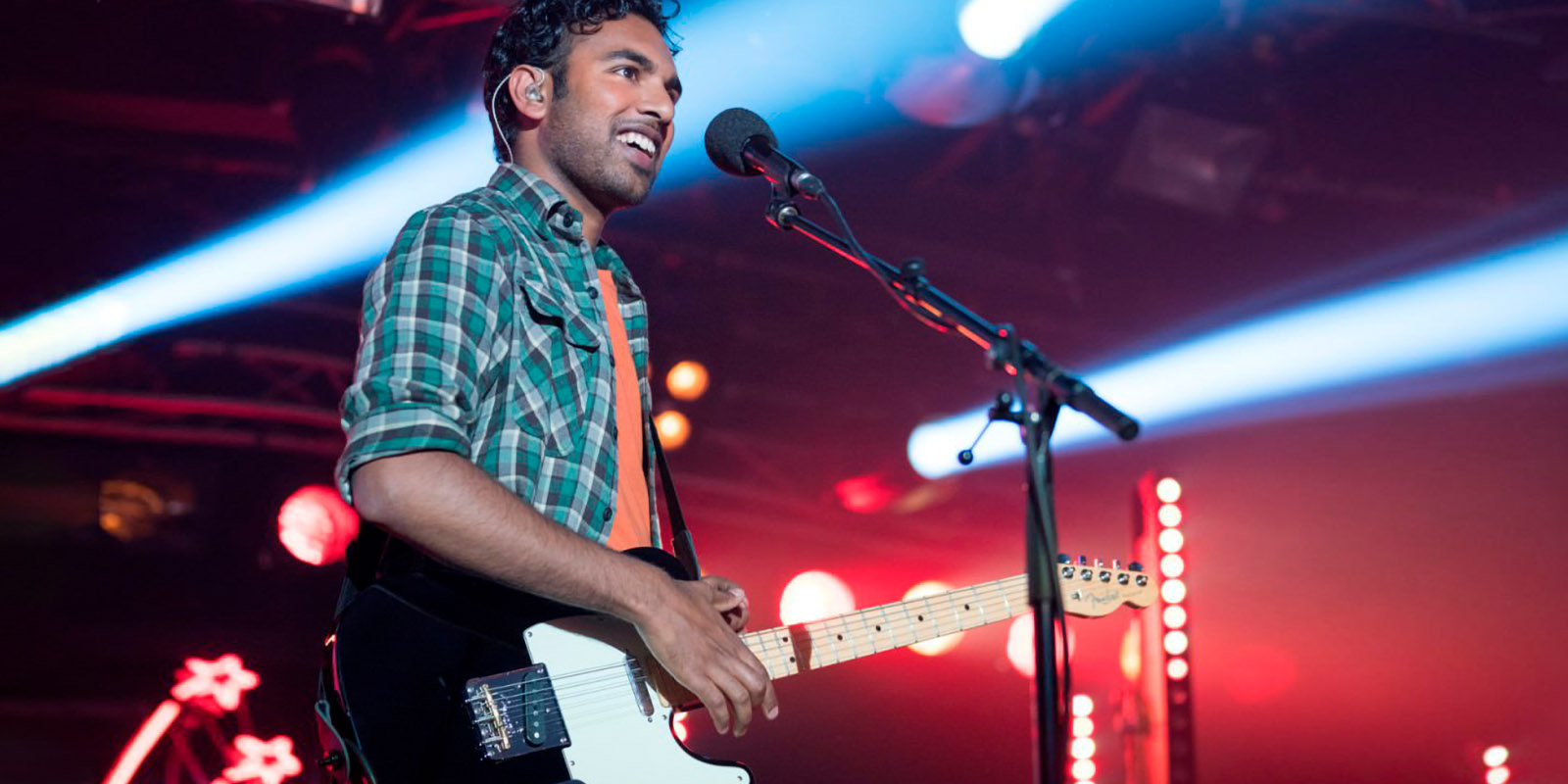