During a weekend by the Adriatic Sea, teenage Julia decides to replace her controlling father with his rich foreign friend. On the outside, Julija’s adolescence looks like a perfect idyll. She spends her days on the rocky shores of the Adriatic, in a cozy guesthouse run by her father Ante. However, relations within the family are far from harmonious. Ante is a manipulative, jealous tyrant. The tension between him and his daughter and wife Nela grows when an old family friend, Javier, comes to their house. The film by Croatian director Antoneta Alamat Kusijanović, which won the Best Debut Award at Cannes, stands out for its incisive style, precise character study and perfectly captured atmosphere of summer, which hides from the protagonist an initially subtle but nevertheless fundamental life transformation. 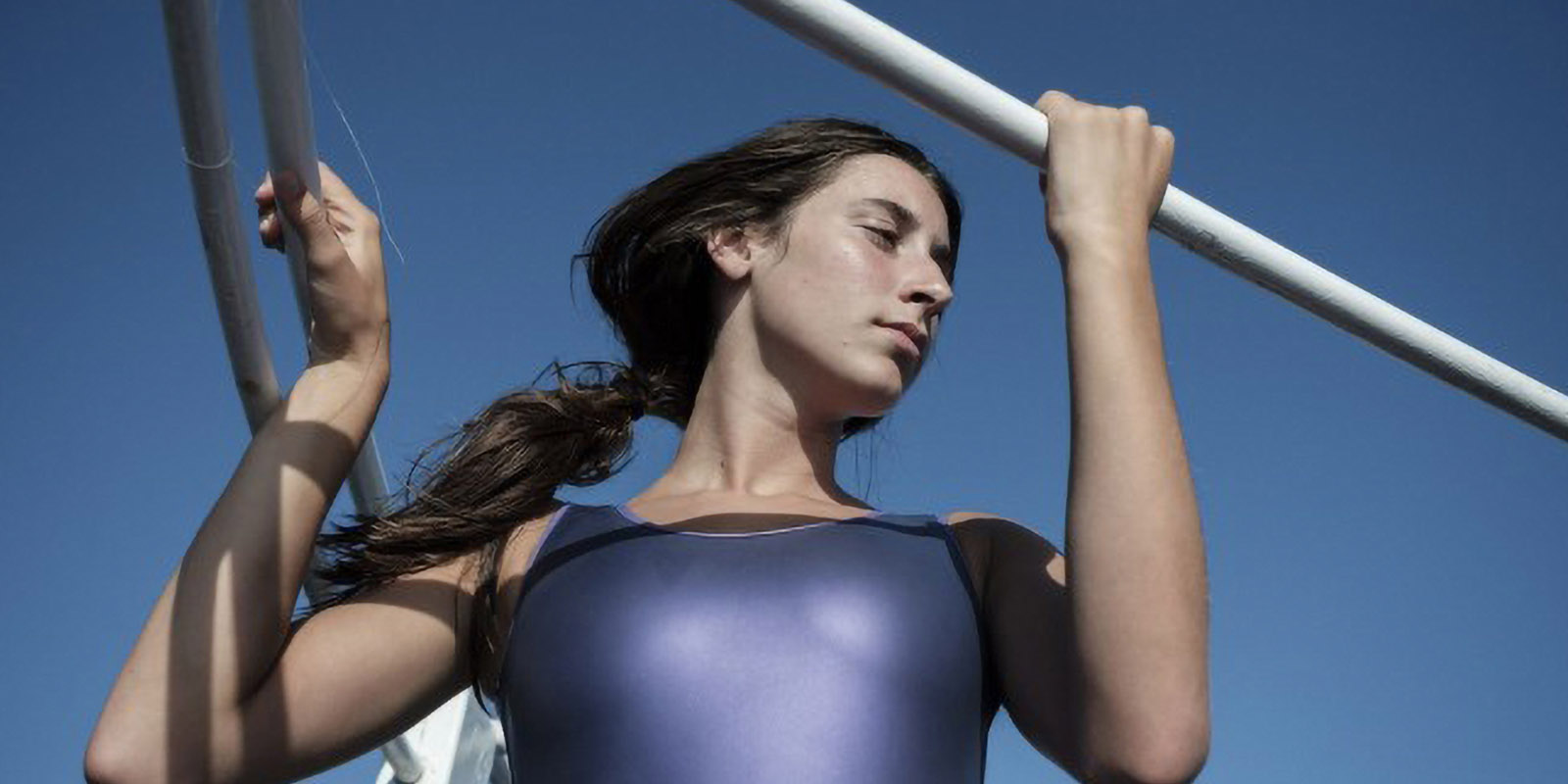