The Wind. A Documentary Thriller

Halny is a wind that blows several times a year, mostly in spring and autumn, in Podhale region of Poland. It is completely unpredictable, so you never know if or when it grows into a destructive hurricane, which turns scenic mountain ridges into a mere backdrop of a wild natural spectacle. It descends from the highest peaks of the Carpathians and with its growing intensity, there grows also fear among people, the occurrence of heart attacks, madness, violence and other strange effects on women and men who are most sensitive to it. 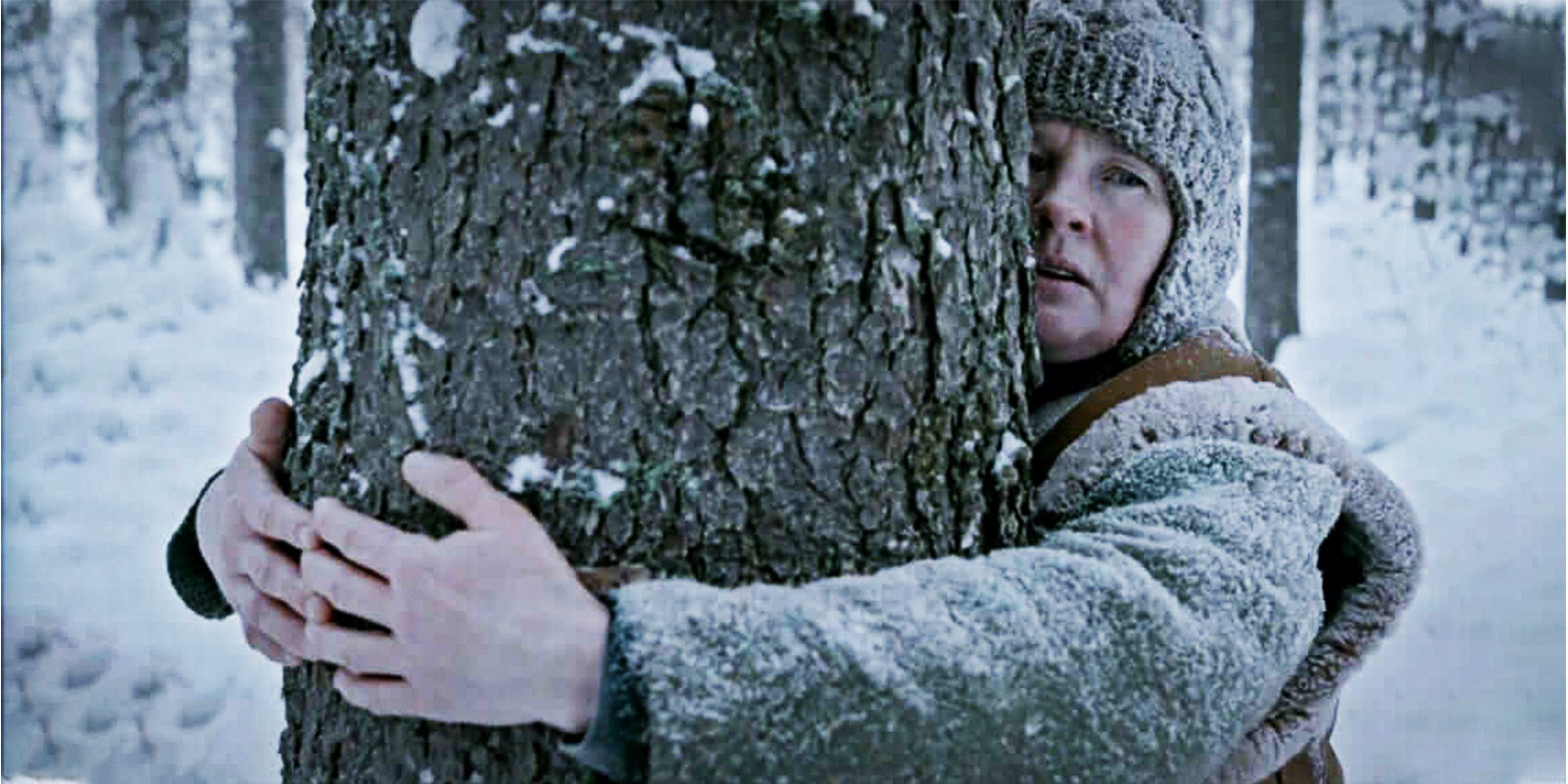