After the breathtaking documentaries Winged Migration and Oceans, Jacques Perrin and Jacques Cluzaud come with Seasons. It is not about the tropical rainforest full of exotic animals but about our forest which we have at our reach and which pulses with a surprisingly rich life. The creators were filming the documentary for four years, using the latest technology, on many locations across the whole Europe; they even lived in the forest with the wild animals they were observing. It is only thanks to unique methods of filming that they can authentically tell the story of the forest from the Ice Age to the present and capture the exciting circle of life in it that will amaze both adult and child viewers. 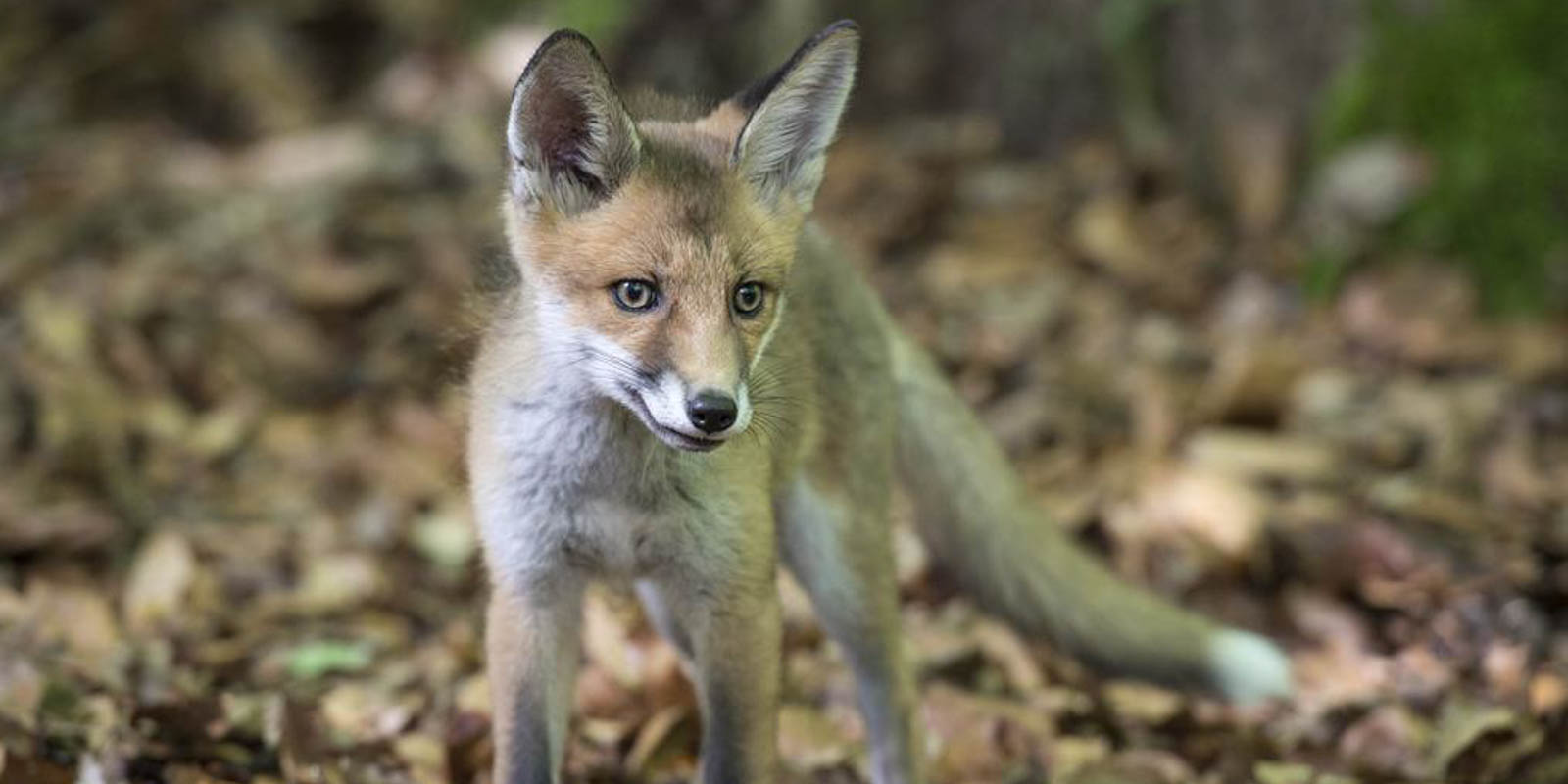