A film about desire and sexuality, Phantom follows young Sergio who spends his days between a rented room in a cheap hotel, anonymous sex and his job as a rubbish collector in Lisbon. One night he meets a man—a phantom of his dreams. Sergio becomes immediately obsessed with the man and wants to have him. 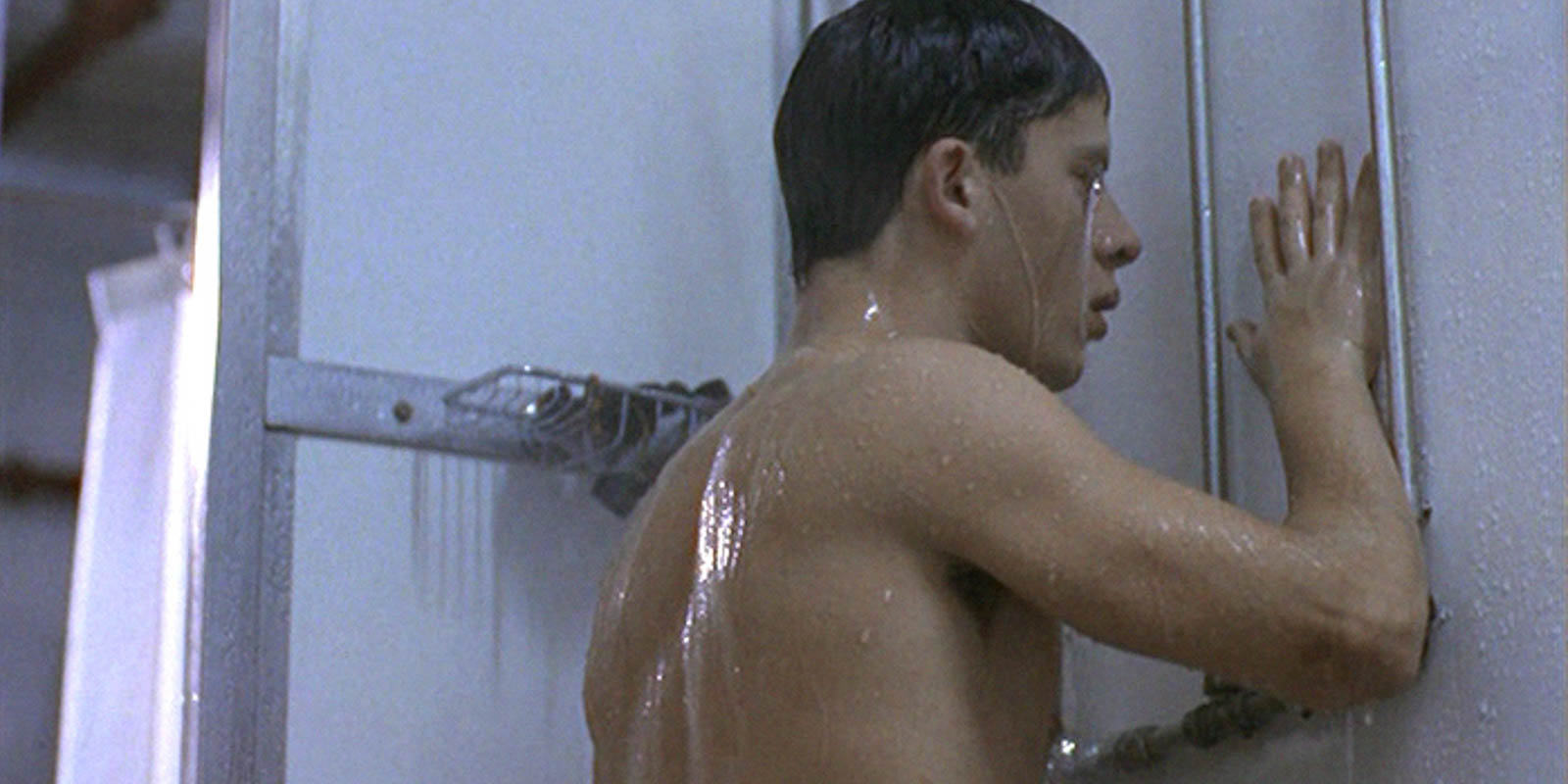