By the Grace of God

A bitter case from a Lyon diocese involving Catholic priest Bernard Preynat who was charged with sexual abuse of more than 70 pre-teen boys since 1980s. The film is an uncompromising and direct critique of this particular priest as well as other authorities of French Catholic Church. An explosive content illustrates several cases of abused boys, now adult men, who after many years find courage to bring to light their shocking testimonies. 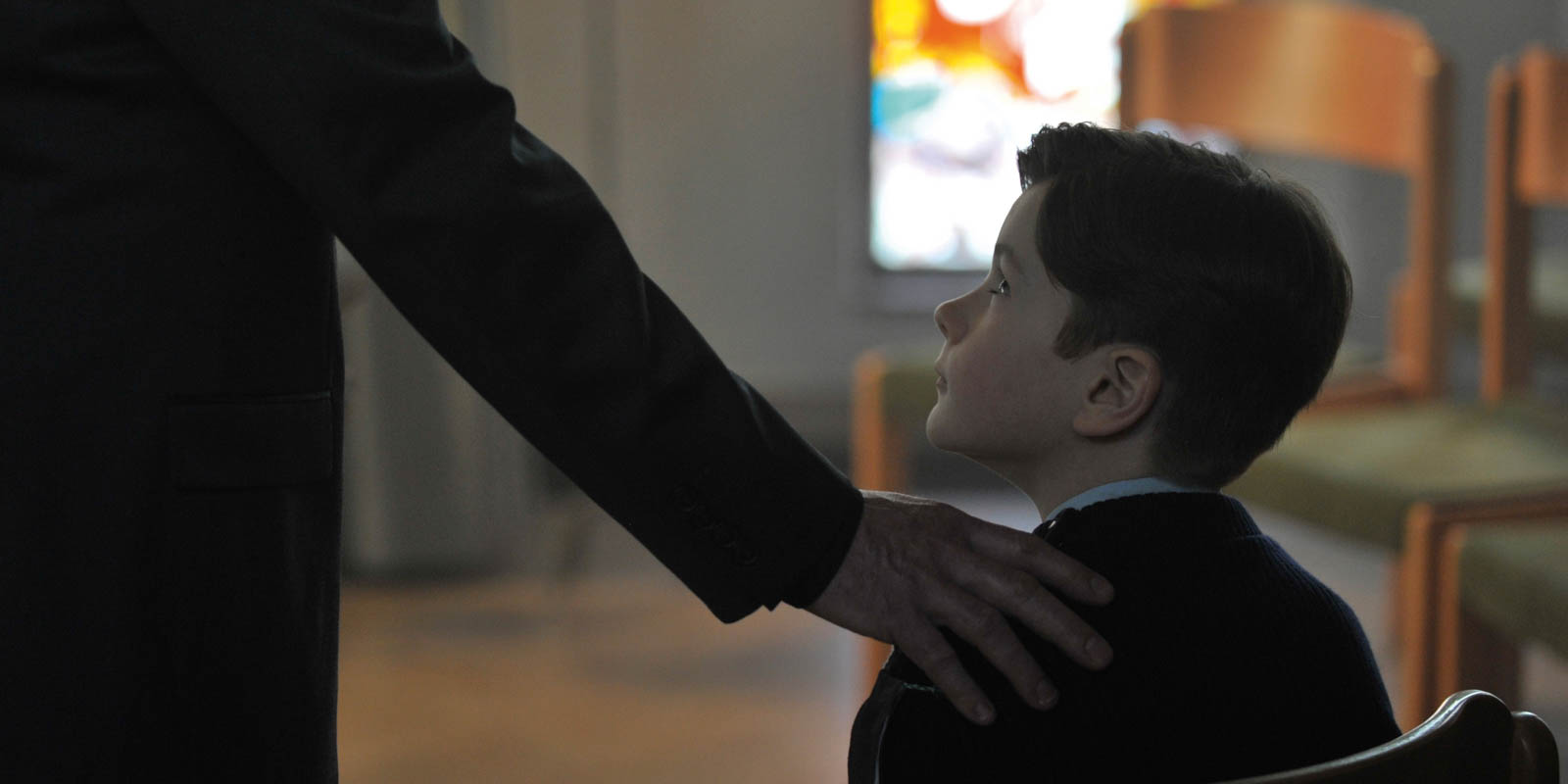