The story of the friendship of Silvester Krčméry and Vladimír Jukl, who were known as the “generals of the secret church”. They founded “circles”, small islands of freedom, where during the totalitarian regime, people could think and believe freely. They were already critical of the Slovak state. After the arrival of communism, they were persecuted and spent many years in prison. The pinnacle of their efforts was the Candle Manifestation, which was attended by thousands of people who nonviolently protested against the regime. Later, their movement became actively involved in the Velvet Revolution. 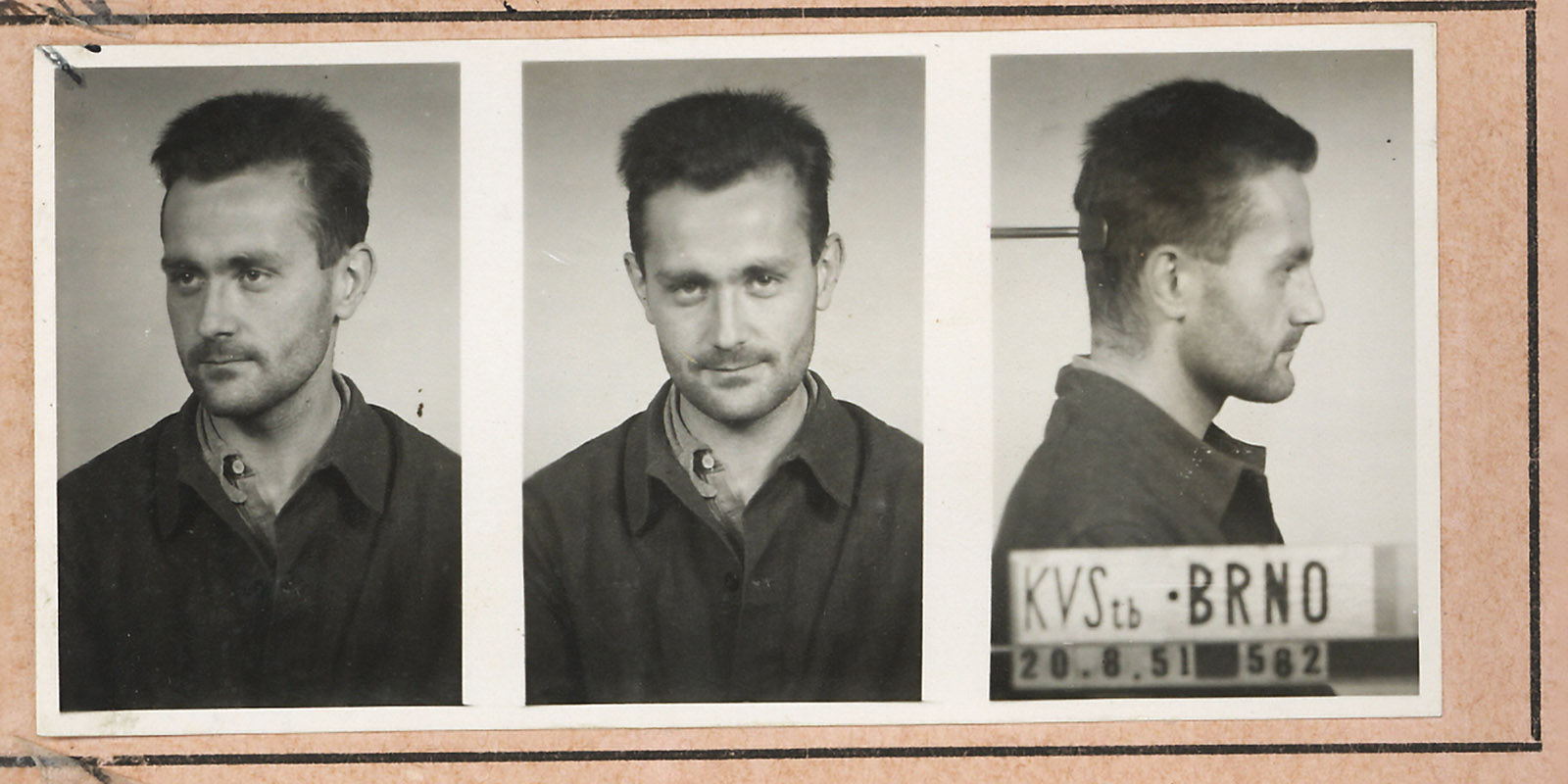