A sensitive Italian drama about coming of age and the loss of illusions, set in Calabria, a territory with its own rules. Fifteen-year-old Chiara lives in the south of Italy. She has many friends, two sisters and attentive, loving parents. A violent incident and the subsequent disappearance of her father irrevocably interfere with her happy life. This brings to the surface the facts that her father kept hidden from Chiara and that the rest of the family turned a blind eye to. 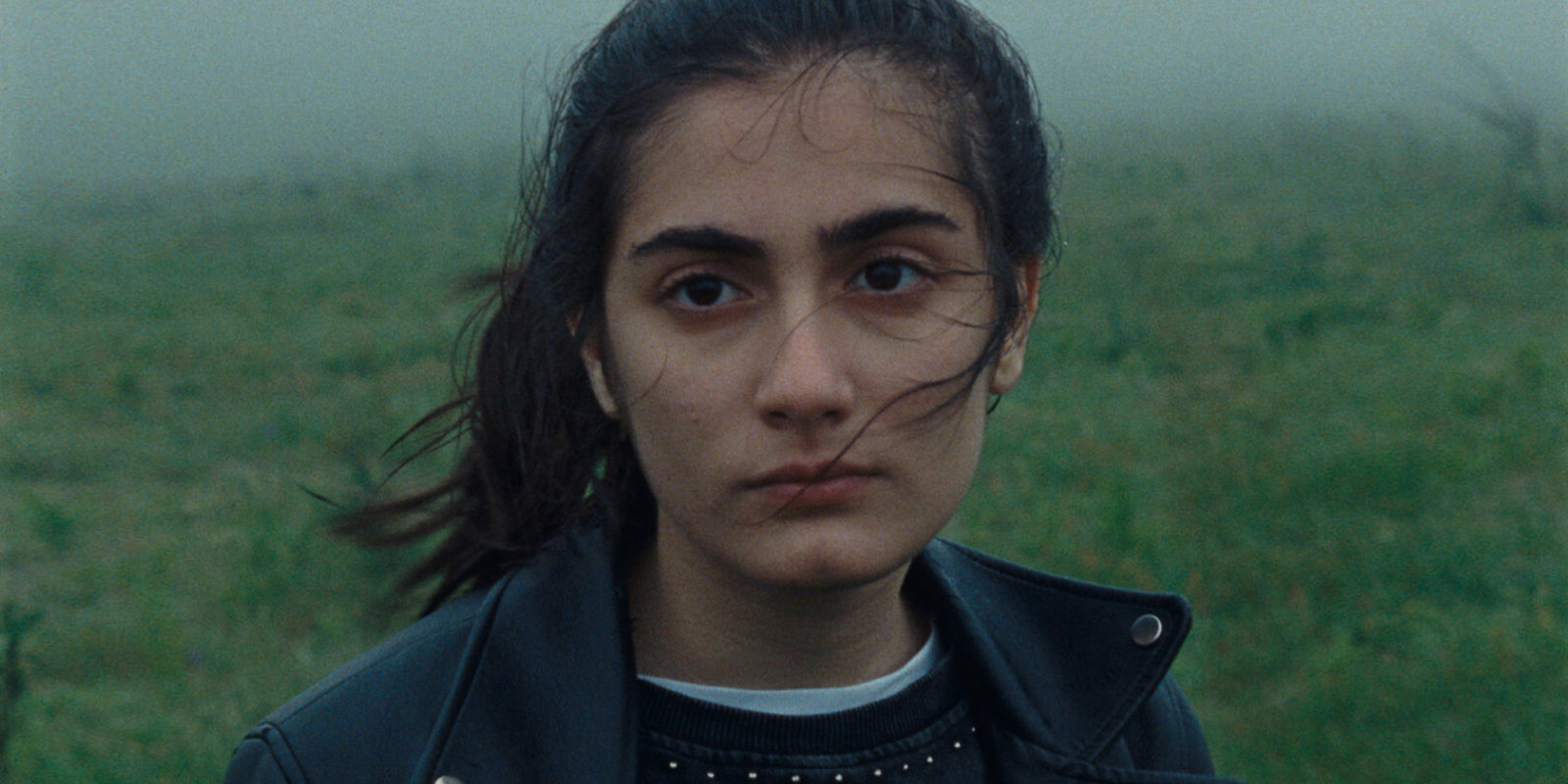