The documentary thriller follows a secret FBI informant during an operation—his job is to get close to a man who has been identified as a potential terrorist. This informant speaks openly about his work, we see his procedures step by step, but it raises questions about the methods of investigation. Is it possible that the people under surveillance are artificially pushed to radicalize by similar informants so the FBI can arrest them with pomp? 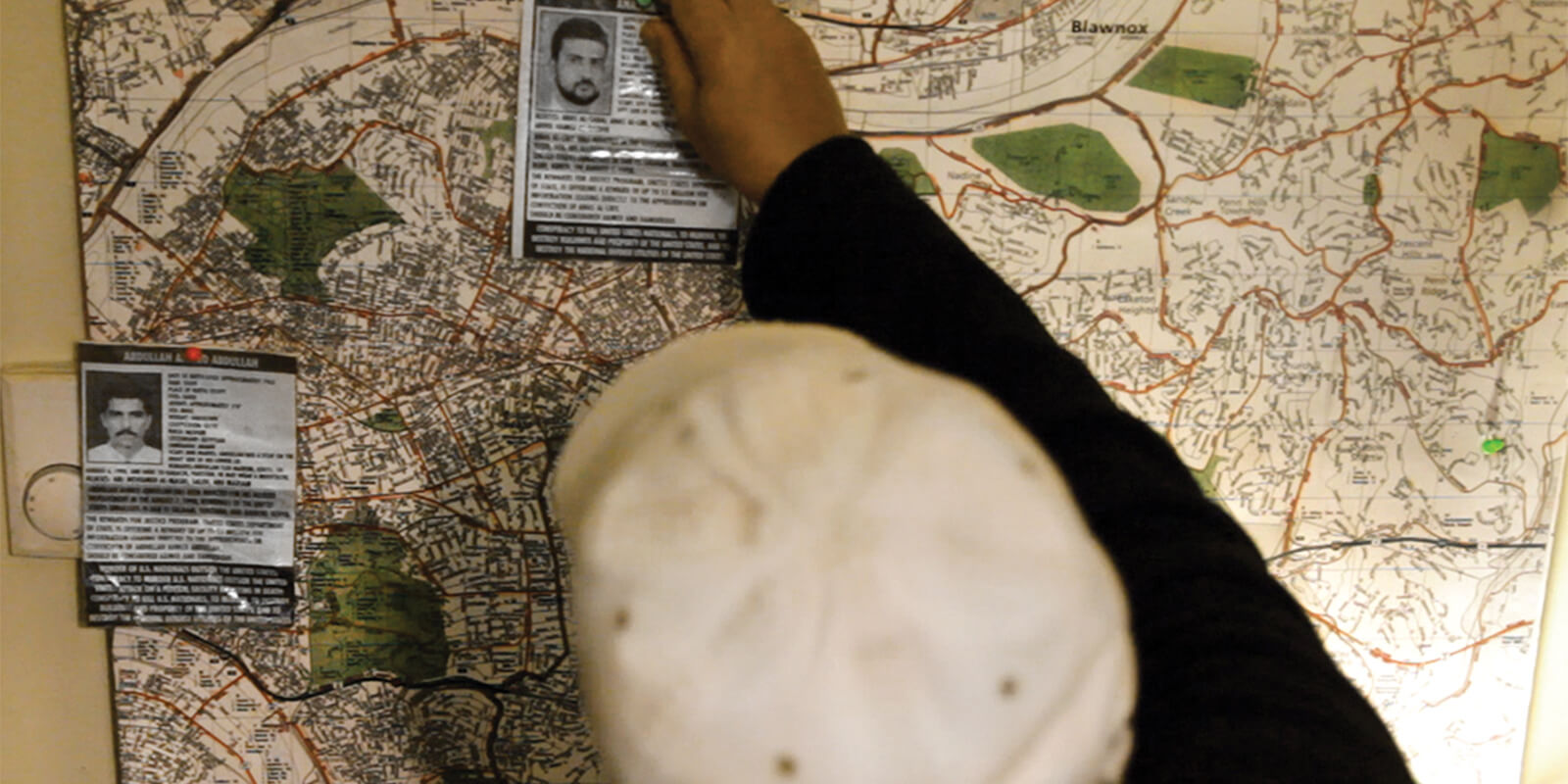