The documentary follows the footsteps of the genocide of Yazidis in Iraq and Syria. It was there—in the Iraqi town of Sinjar—that in August 2014, a terrorist group of the so-called Islamic State (ISIS) attacked the Yazidi religious minority. Their goal was the complete elimination of the minority and the eradication of their religious beliefs, which jihadists see as worshipping of the devil. The film is an uninterrupted confession of those luckier Yazidis who survived the genocide. Even though the minority has gone through hell, it still survives with a feeling of fear, injustice and an uncertain future. 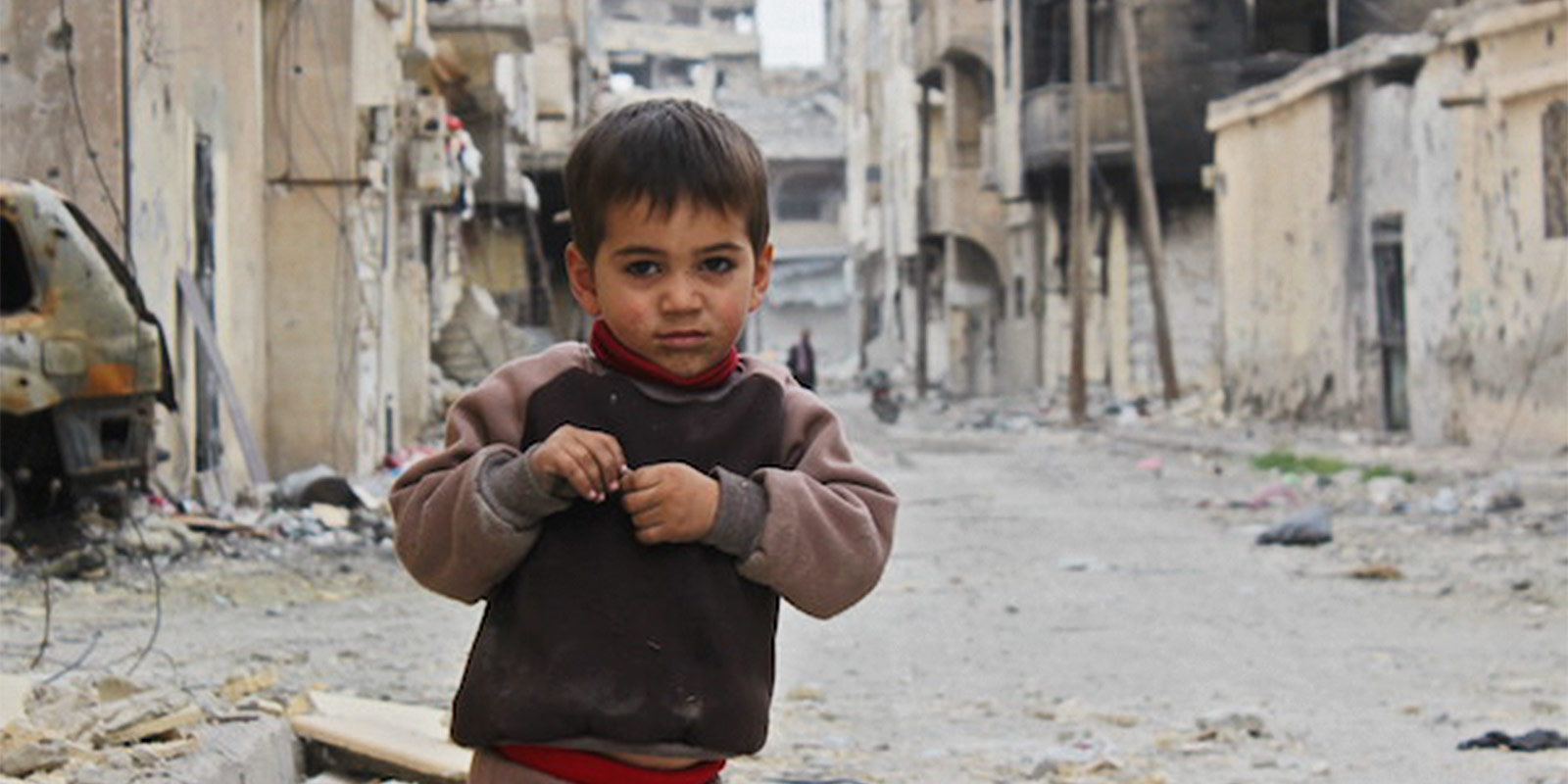