And Then We Danced

From an early age, Merab has formed part of the national ensemble of traditional dances, where young girls and boys express the soul of the nation built on Orthodoxy, traditional gender roles and family traditions through movement. However, when Irakli shows up at a practice, Merab’s world is shaken to its very foundations. He is confronted by a new rival and an intoxicating passion towards another man. 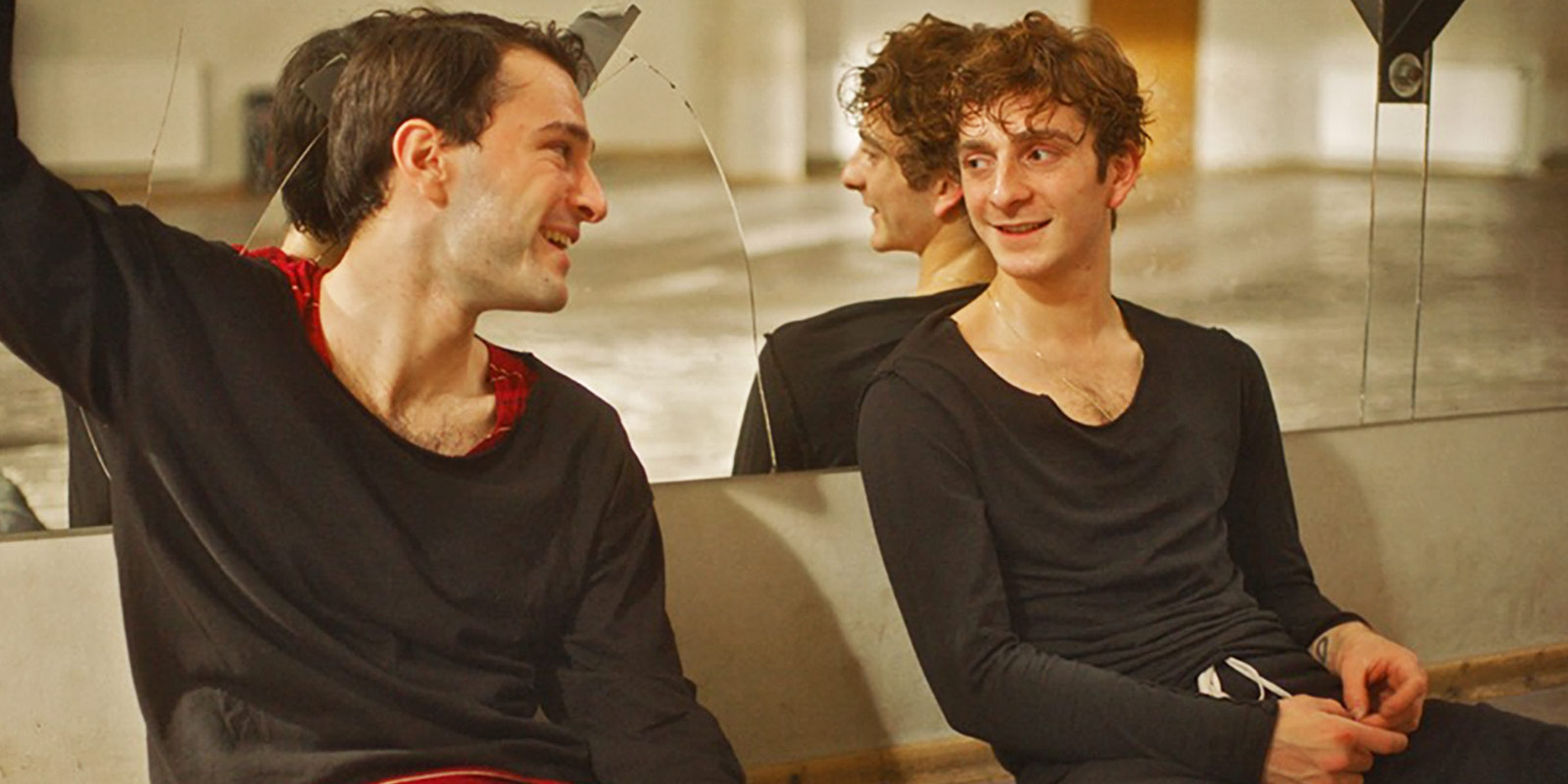