Rui’s partner Pedro has just died in a car accident; Odete has broke up with her partner because she wants a child and he does not. Rui feels crushed and has hard time finding will to live; Odete finds comfort in her fake pregnancy and claims that the child is Pedro’s. Thus, a strange love triangle is formed with people who don’t have much in their lives. 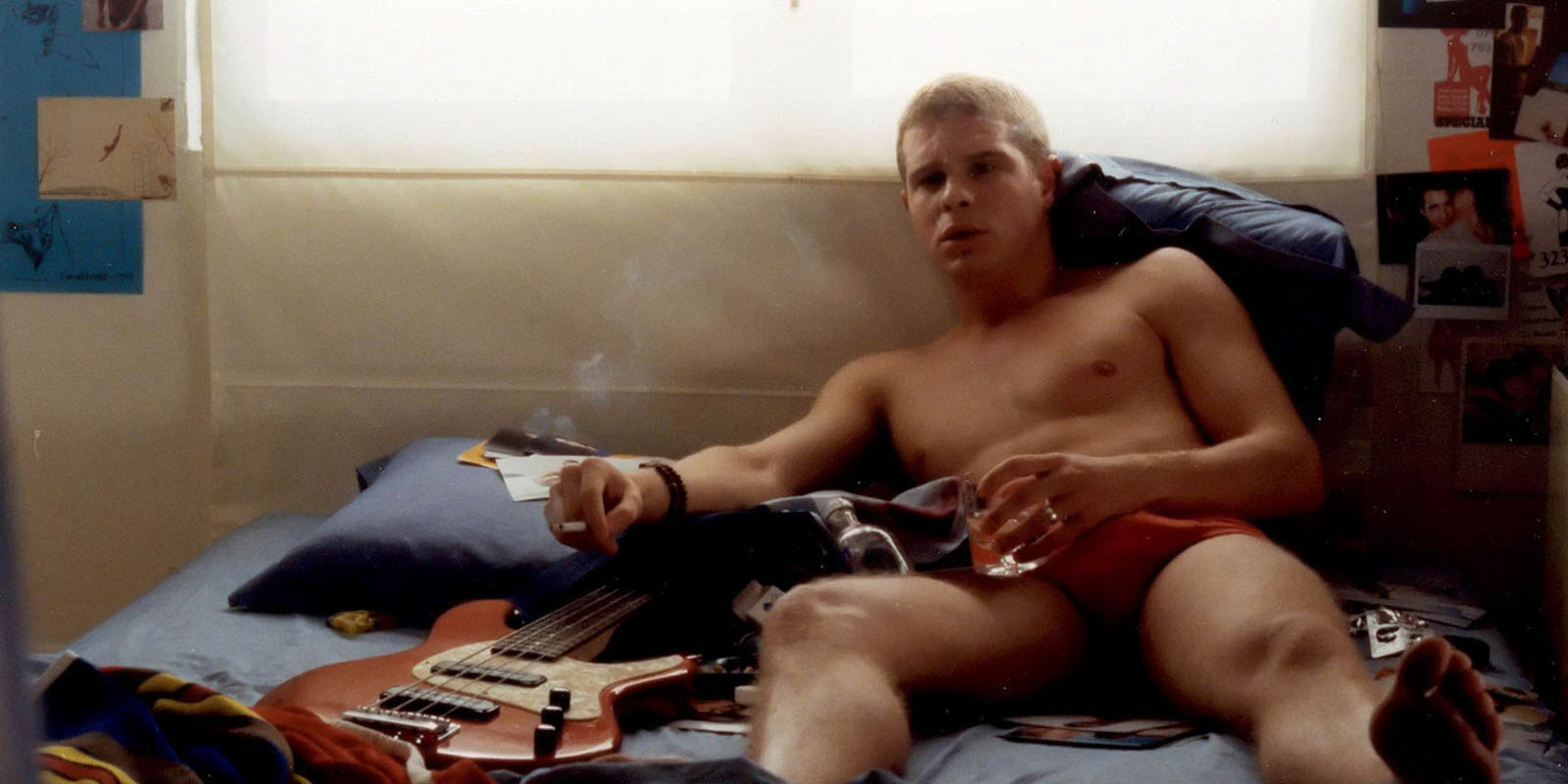