In 1980 New York, three young men—Bobby, Eddy and David—who were adopted as six-month-old infants by separate families, unaware that each child had brothers, meet each other and find out they’re triplets. However, their quest to find out why they were separated turns into a bizarre and sinister mystery. 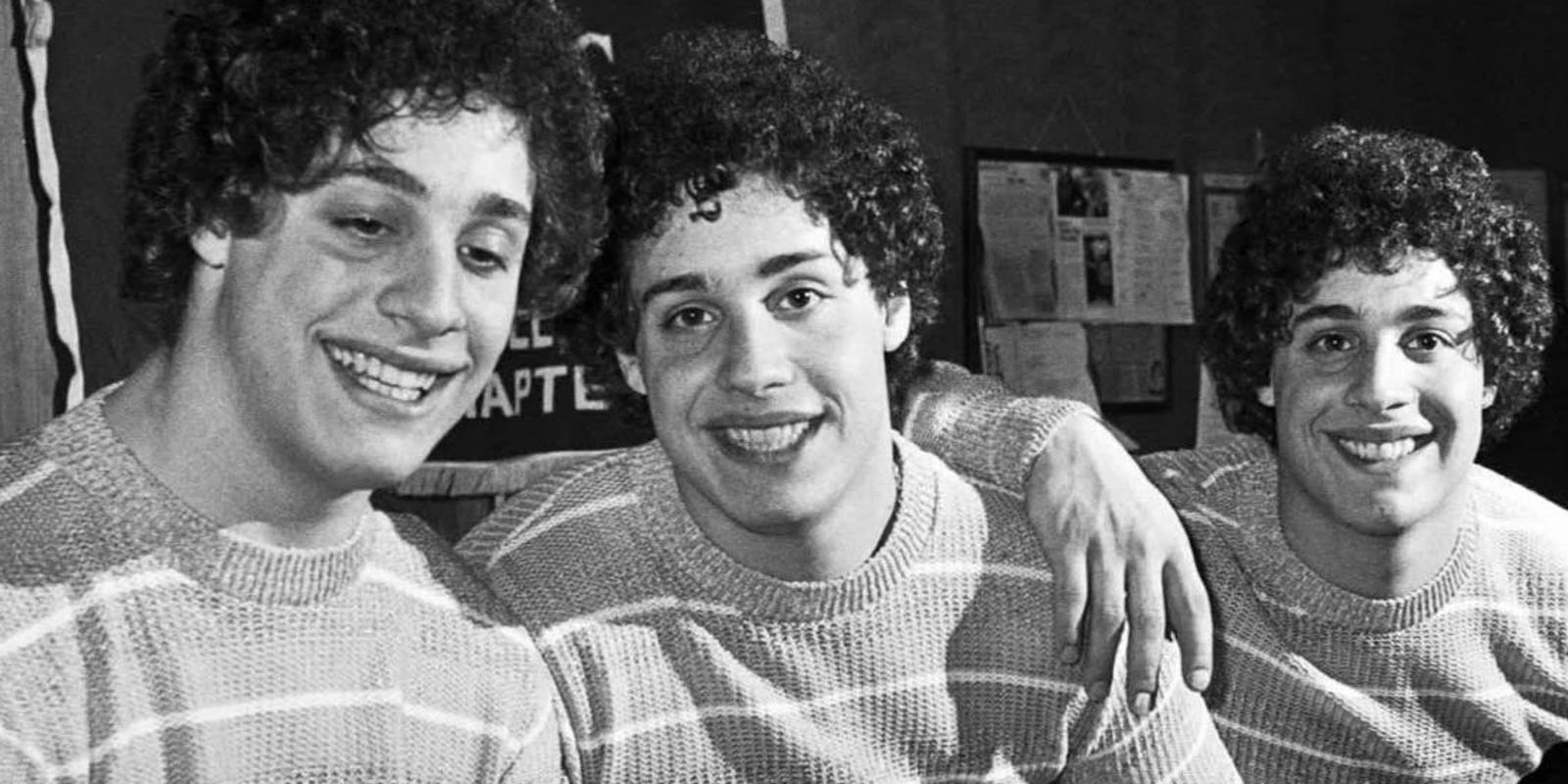