In 1985, when Kurt Waldheim—former UN Secretary General—was running for the president of Austria, his participation and role in the Nazi regime during WW II came to light. In spite of that fact, he won the next year’s election. Ruth Beckermann re-examines the Austrian consciousness and through the Waldheim affair shows the way in which the collective memory refuses to accept, trivializes and mythologizes an unpleasant past. 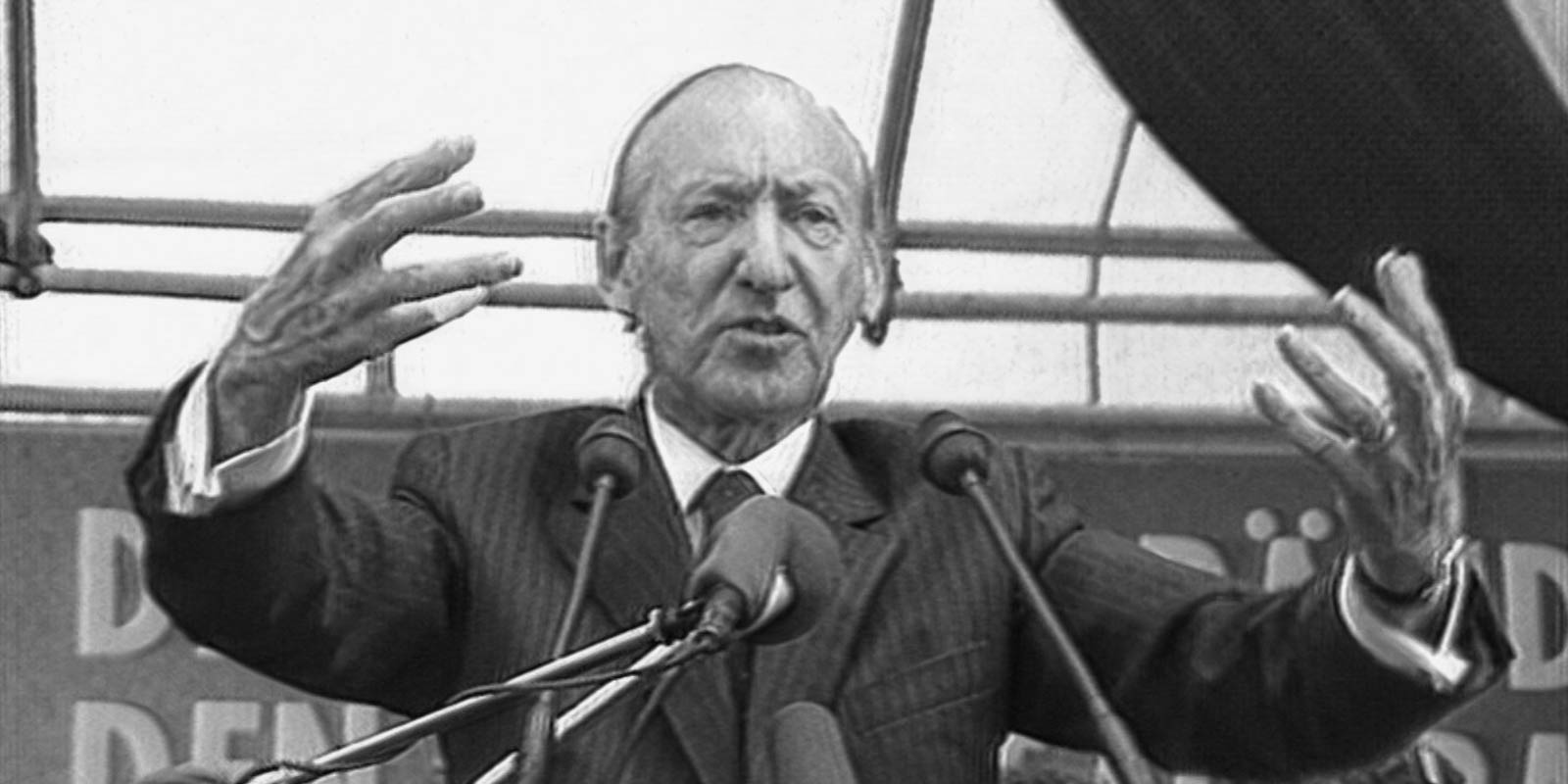