In 1973, five men and six women drifted across the Atlantic on a raft as part of a scientific experiment studying the sociology of violence, aggression and sexual attraction in human behavior. Marcus Lindeen sort of continues the experiment 40 years later. Surviving members of the expedition meet once again for the film in an effort to understand the past, to comment on their behaviour, to express what was left untold and to come in terms with their plan to murder the God-like figure of the scientist. 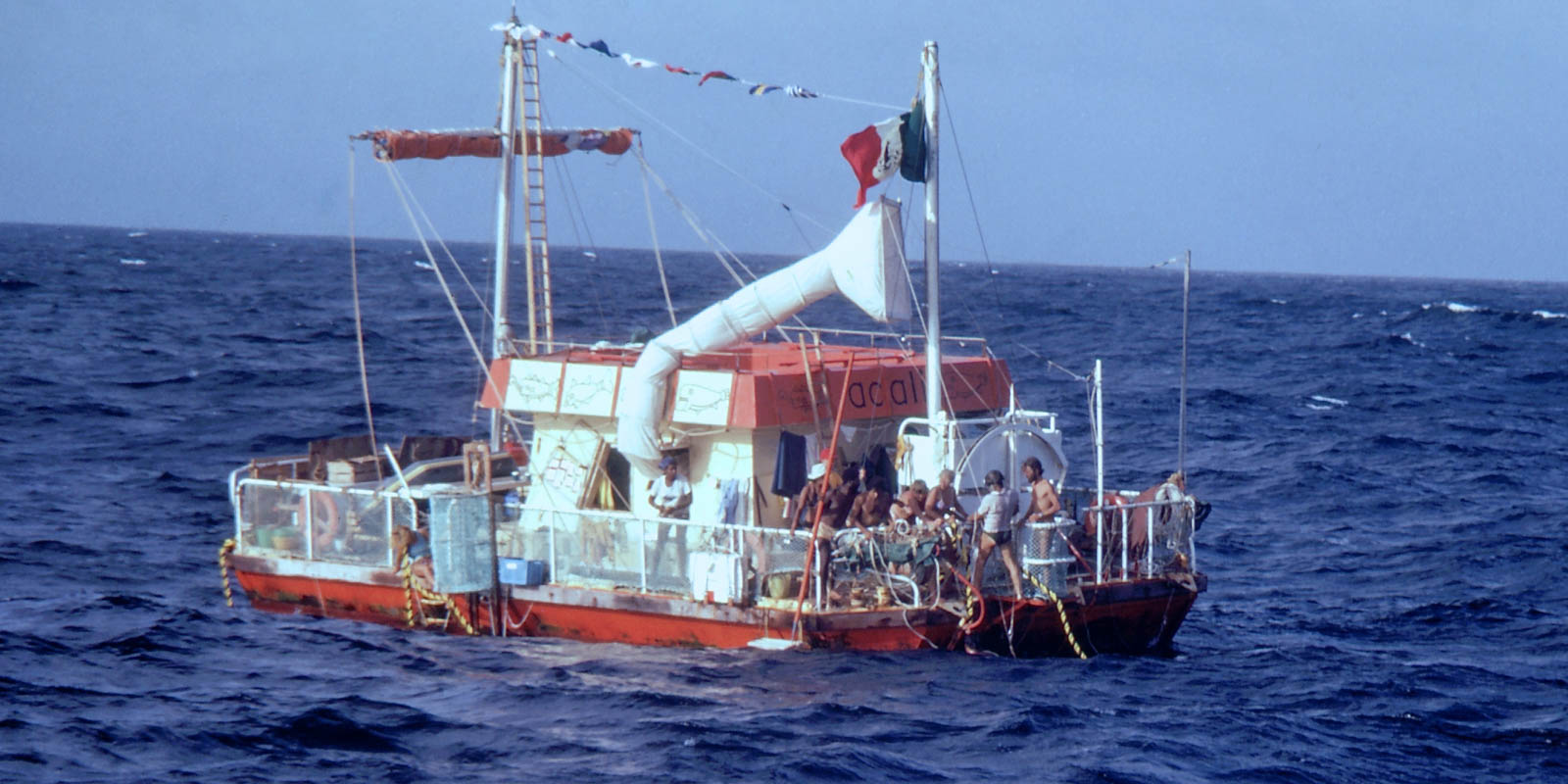