A former boxer Jorge is drowning in debt, and is afraid of losing his son and his beloved wife. Because of a serious economic crisis, it is almost impossible to find a job in Portugal. He finds himself in a desperate situation and accepts a job at a collection agency which drags him into a world of crime and violence. 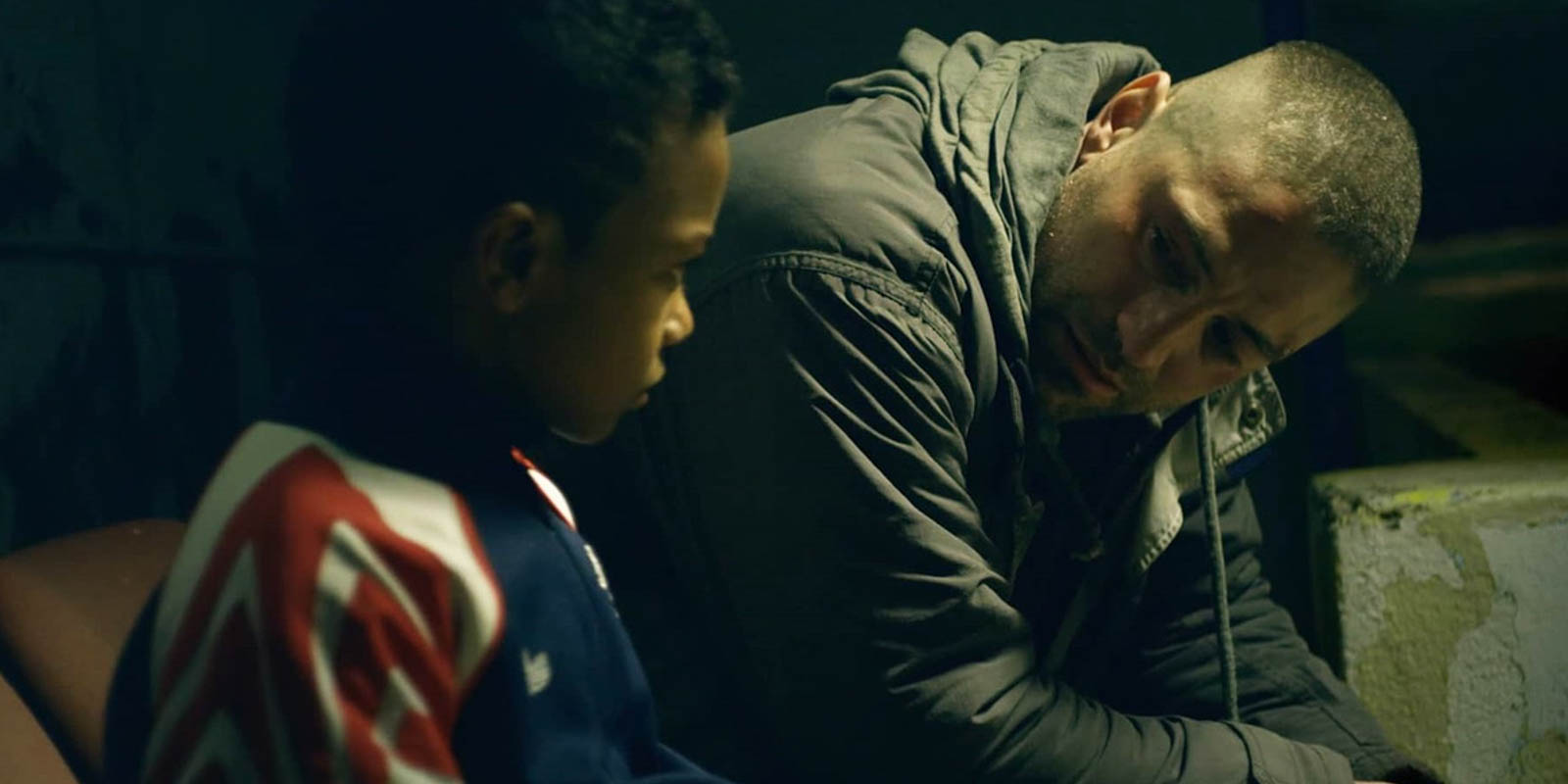