She was only six days old when her father died and she became Queen of Scotland. When she was 16 years old, after her wedding, she became queen consort of France. Two years later, widowed, she finally returned to Scotland. As an eighteen-year-old girl she had to defend the throne from rebellious Scottish clans and she had to face an open hostility of her relative—Queen Elizabeth I—whose reign she refused to accept. Their aversion was mutual, but at the same time they were connected by the feeling of isolation in a world ruled exclusively by men. And, because of that, they gained their mutual respect. The British Isles were too small for two strong women, so the question was—which one of them would take the first step in order to eliminate the other one? 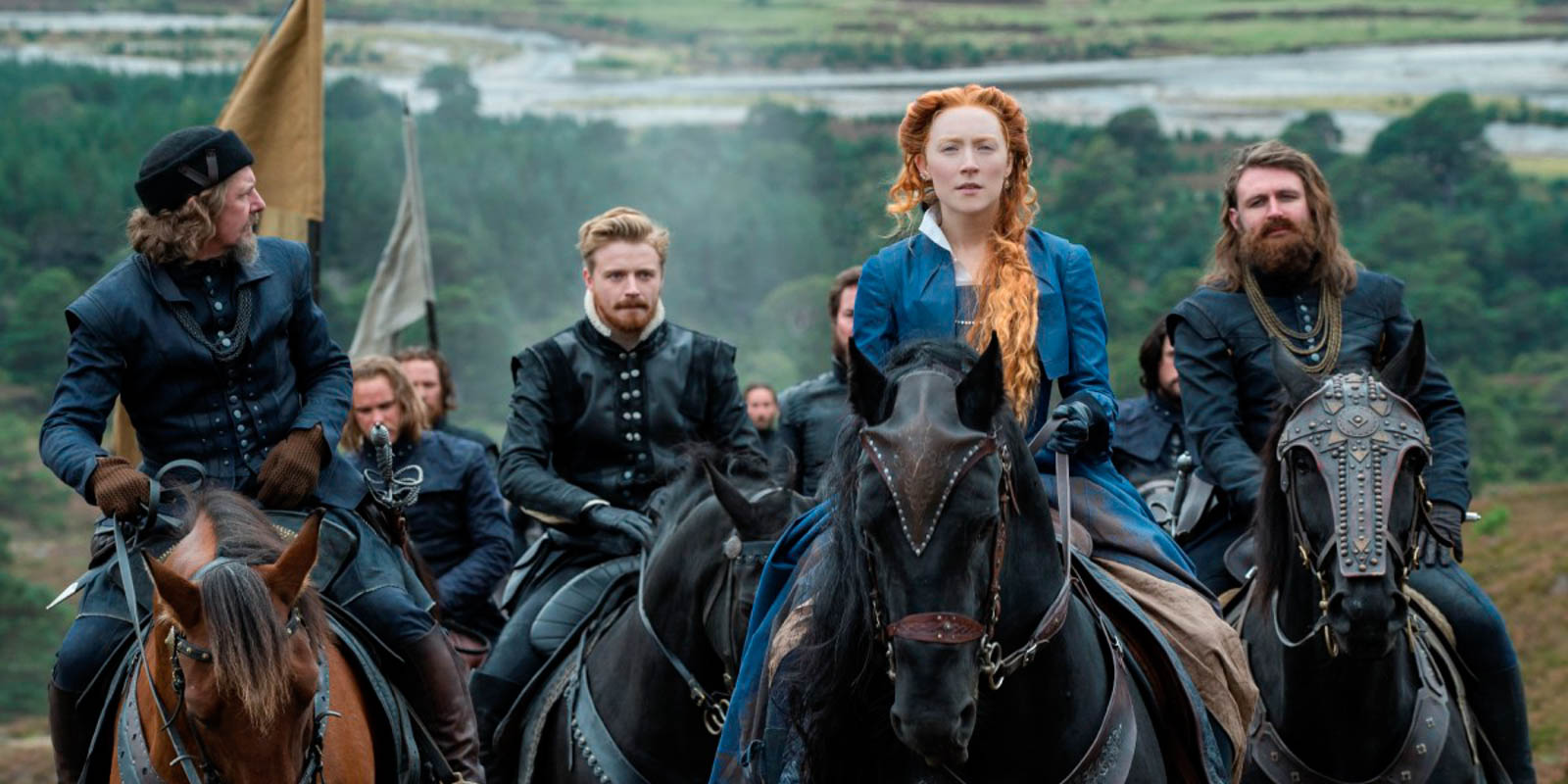