An unbelievable story of a first African-American police officer in Colorado who successfully manages to infiltrate the Ku Klux Klan with the help of a Jewish surrogate who eventually becomes its leader. Director Spike Lee scores with a black crime comedy, which is retro, but still blood-freezingly current in its subject matter. It sounds unbelievable, it sounds ridiculous, but it truly happened. 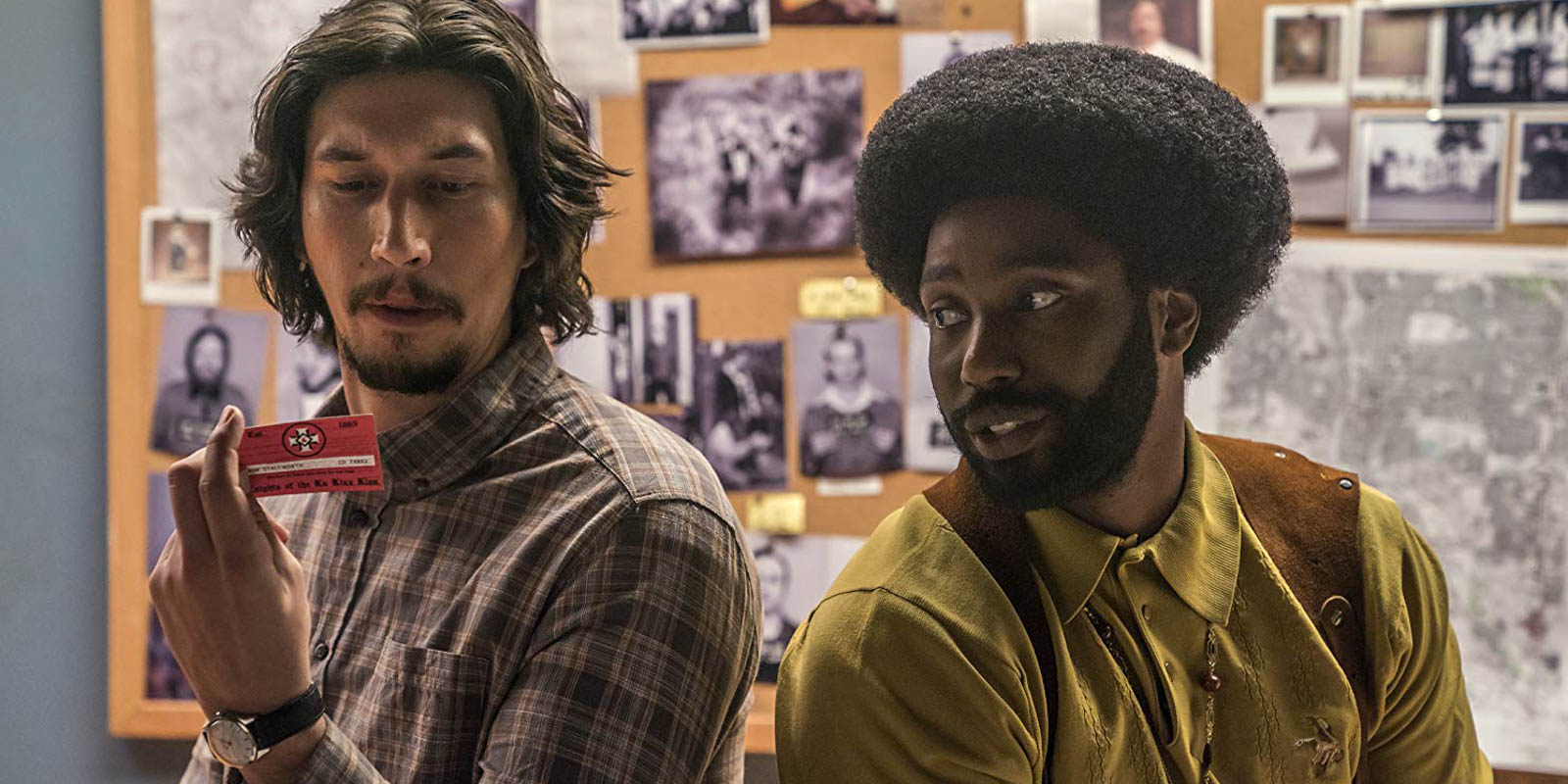