The Spirit of the Beehive

I discovered this Spanish masterpiece when I was still a teenager, in the middle of the seventies, and it has deeply fascinated and moved me since then. The film transports you into the mind of a child for whom dreams and reality are totally intermingled. This 6-years-old girl is played by the young Ana Torrent, one of the most unforgettable and touching children ever seen on screen. Víctor Erice cast her because she was still able to believe in monsters and wonders, as her character is. The title of the film comes from a book written by Maurice Maeterlink, a Belgian symbolist and mystical writer. Erice said that, for him, the book was the most beautiful thing ever written about the life of bees. In that book Maeterlinck uses the expression “The Spirit of the Beehive” to name “the powerful, enigmatic and paradoxical force that the bees seem to obey, and that the reason of man has never come to understand.” This film is as powerful and mysterious as the Spirit of the Beehive. It is one of the most beautiful films not only about childhood but also about the magic of cinema. Lucile Hadžihalilović 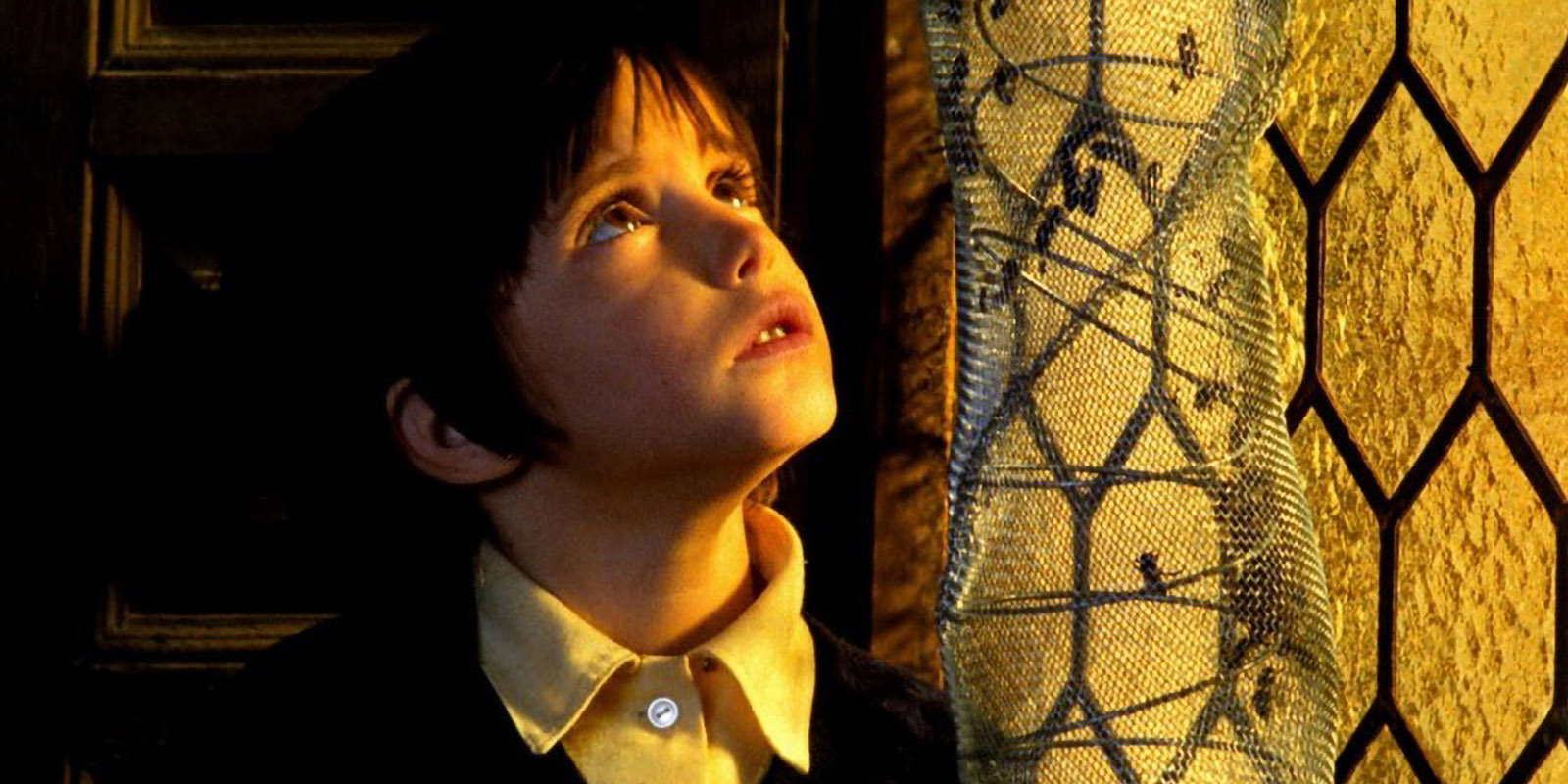 Next in Respect: Lucile Hadžihalilović