Eastern Front, World War I. Austrian Corporal Adalbert Hoferik is a perfect soldier following orders even at the cost of sacrificing the lives of his own soldiers. He takes command of the unit after a battle in which all the field officers were killed. Fanatical devotion to the monarchy has earned him resentment of both soldiers and upper ranks. When surrounded by Russian army, Hoferik is given a mission to bring the officers to safety. His uncompromising approach to command fatally clashes with the fluid morality of the upper ranks. 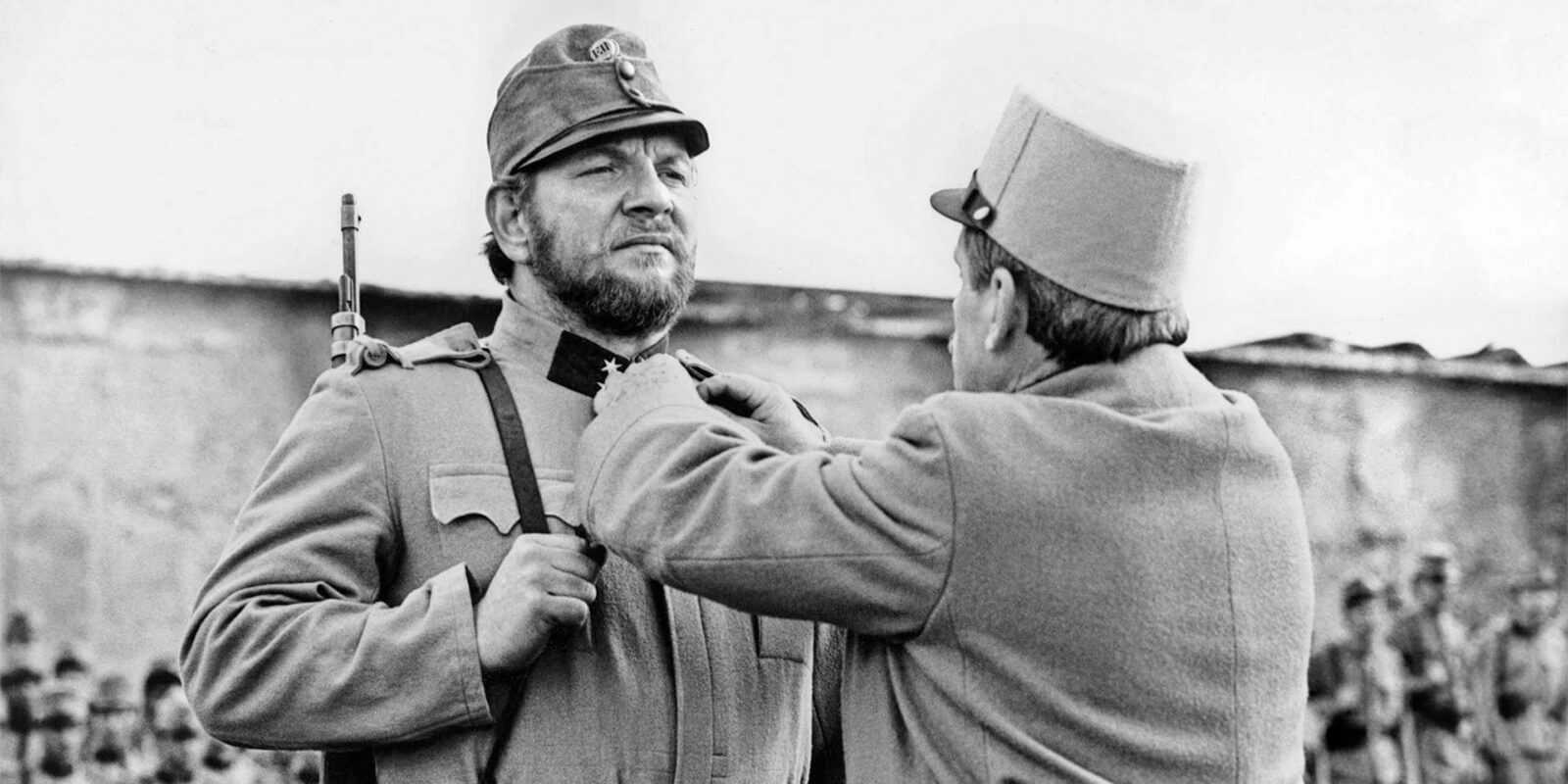