Seven friends, officers of the Warsaw’s traffic police department, are leading seemingly fulfilled lives. They work together, party together, together they play jokes and cut small deals. Their small world gets rocked when one of them is found murdered. Sargent Król becomes a chief suspect in the case. He manages to escape arrest and as a fugitive tries to prove his innocence. Slowly, he begins to uncover a corruption scheme which points towards high circles of authority in police and politics. 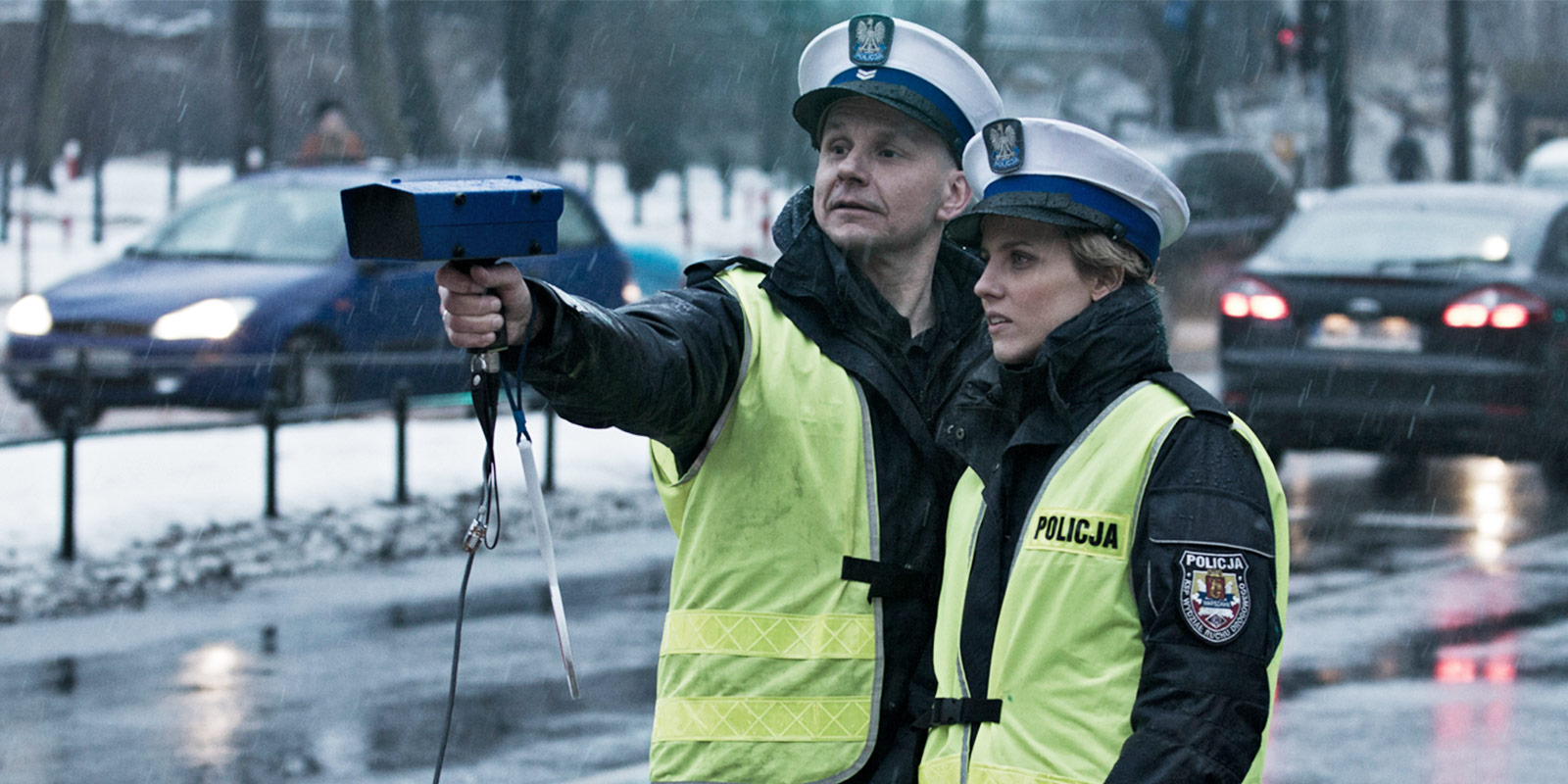