The summer of 1945. Tadeusz, a former soldier of the liberation army, who lost everything because of the war, passes through the Masurian region of Poland. The road leads him to the house of a German officer’s widow. Rose, who lives alone on the large farm, receives the guest coldly, but allows him to spend the night. The man repays her by doing some work around the house. The proud woman, although she does not want to admit it, needs protection from some crooks who want to lay their hands on her property. Tadeusz gradually learns the causes of her loneliness and pain. On the backdrop of a war-torn country, love is born between two people from two completely different worlds. 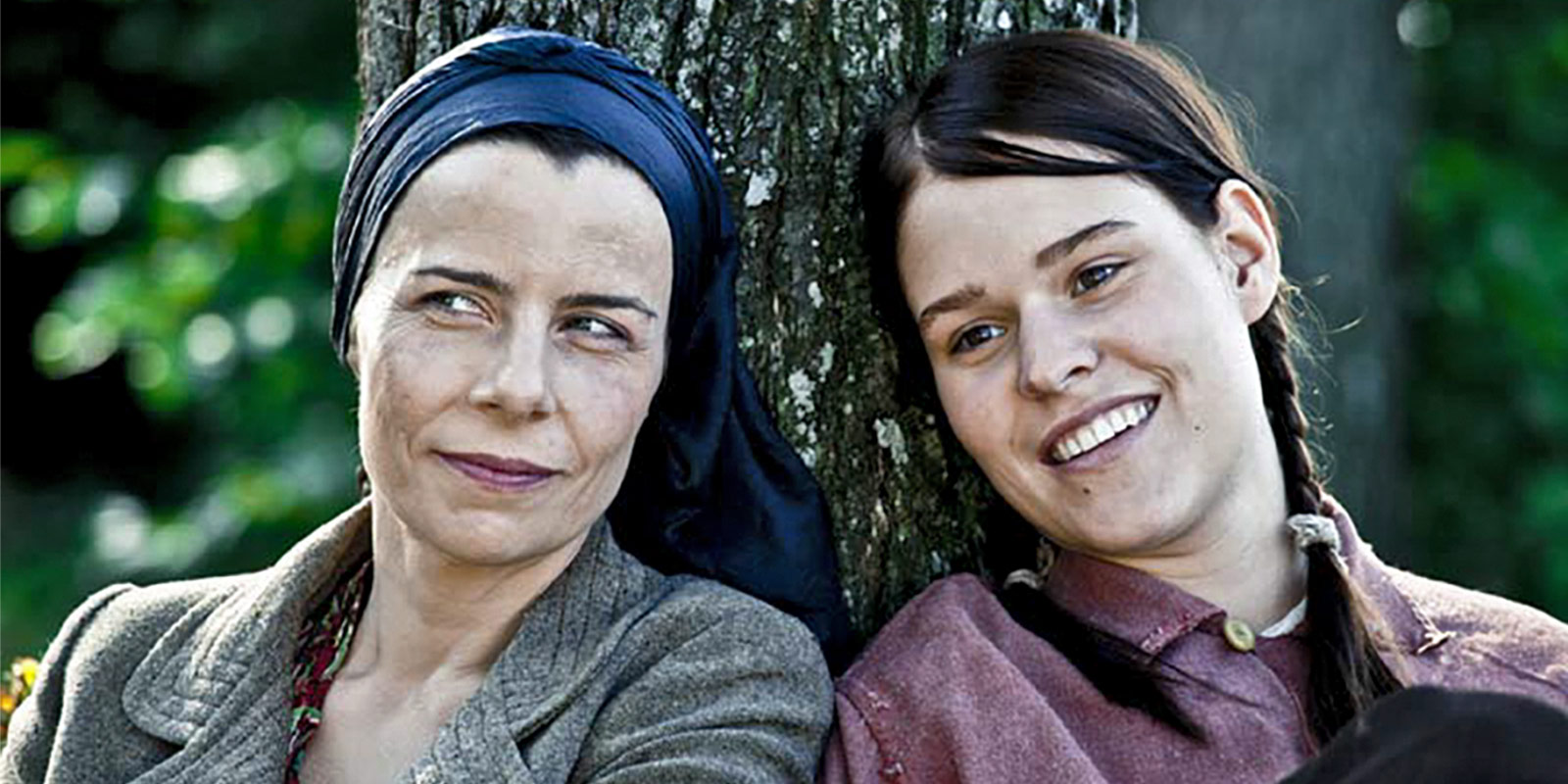