Of Animal and Human

A film essay inspired by the book of the same name written by philosopher David Abram, also starring in the film, is a treatise on the human’s place is nature and among animal species. A gentle and, at the same time, an immersive film maps the meeting point of the wilderness and urbanity to question human supremacy and show interdependence between different species. 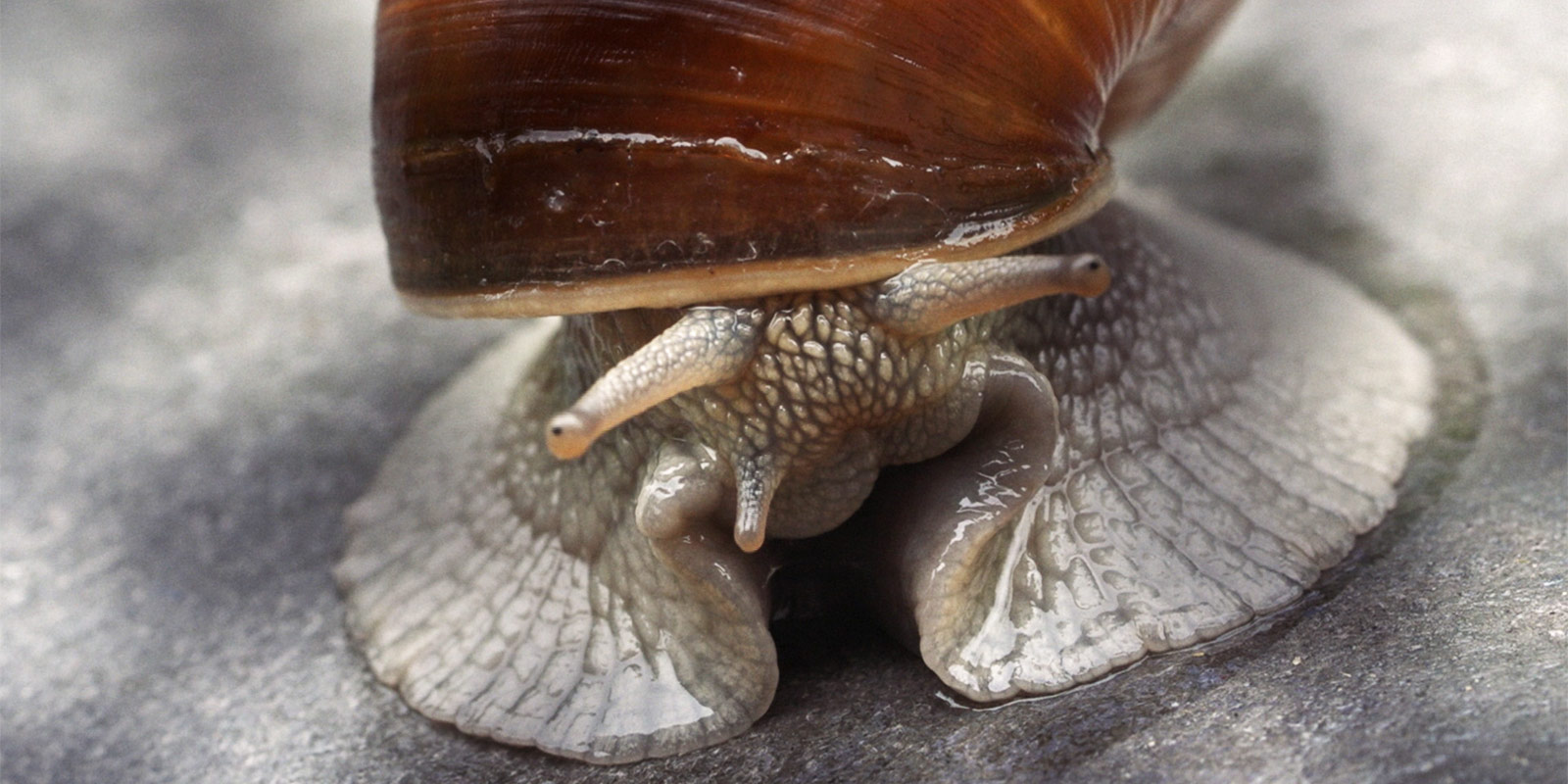