How many small acts of heroism are hidden in one uprising? The anthology film My Uprising 2 captures six real stories of ordinary people—from a scribe to a merchant, who in 1944 acted bravely. Even though the stories are different, the plot lines are intertwined but their interrelationship will not be revealed until the final part. An interesting thing is that the characters of the unknown actors of the uprising are portrayed by well-known personalities of today, which draws attention to the question that is being asked throughout the whole film: How would we behave today, if it was the year 1944? 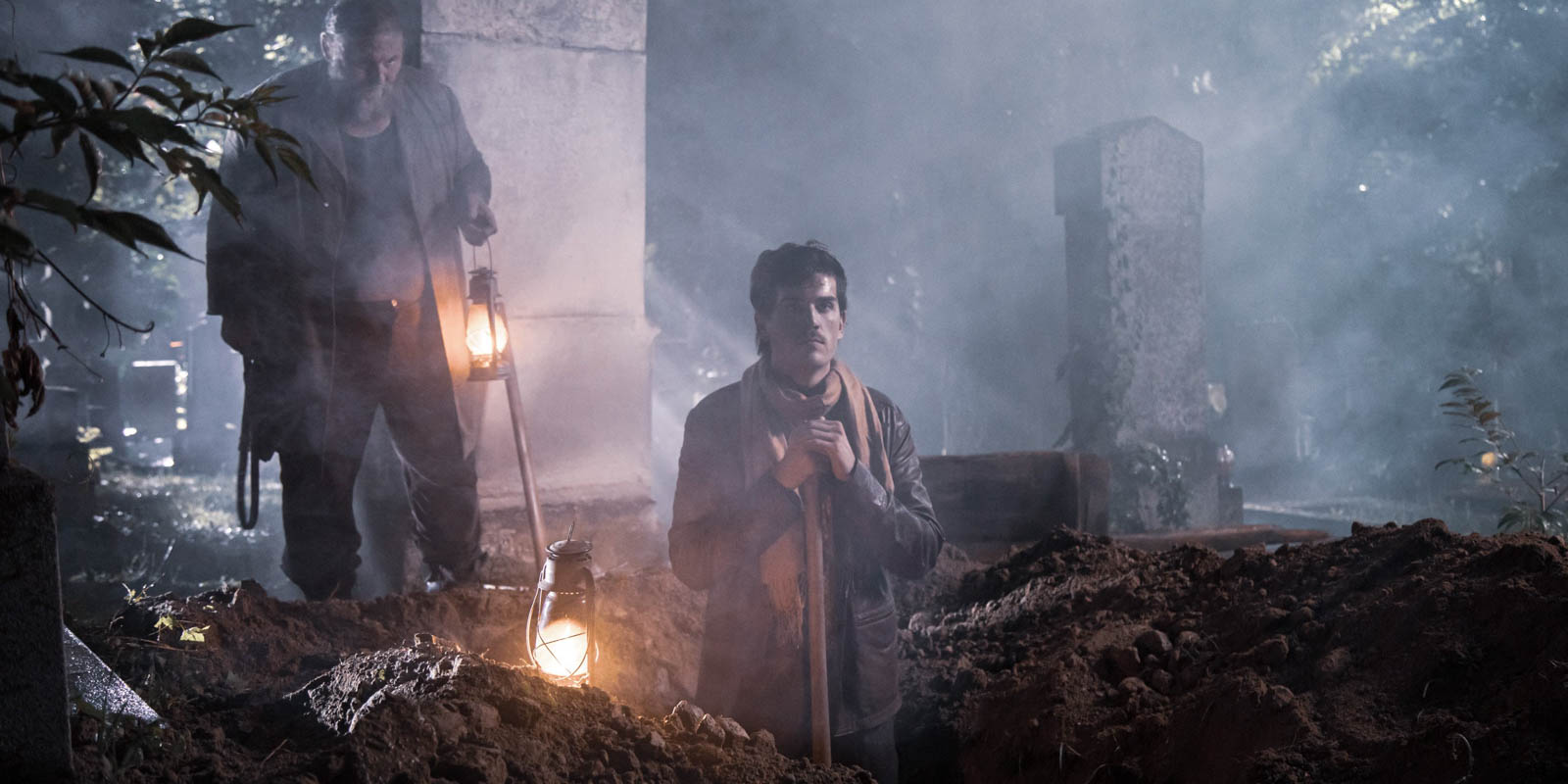