The film follows the 2000 K-141 Kursk submarine disaster. 154 meters long nuclear-powered submarine is an “unsinkable” pride of the Northern Fleet of the Russian Navy. During the Russian Navy exercise in August 2000, there were 118 members of the crew on board. On 12 August, a strong explosion shakes the submarine and leaves it stranded at the bottom of the arctic waters of the Barents Sea—108 meters under the sea. The sailors have to fight a desperate battle against time. Obsolete equipment and Russia’s refusal to accept foreign aid make the rescue operation difficult. 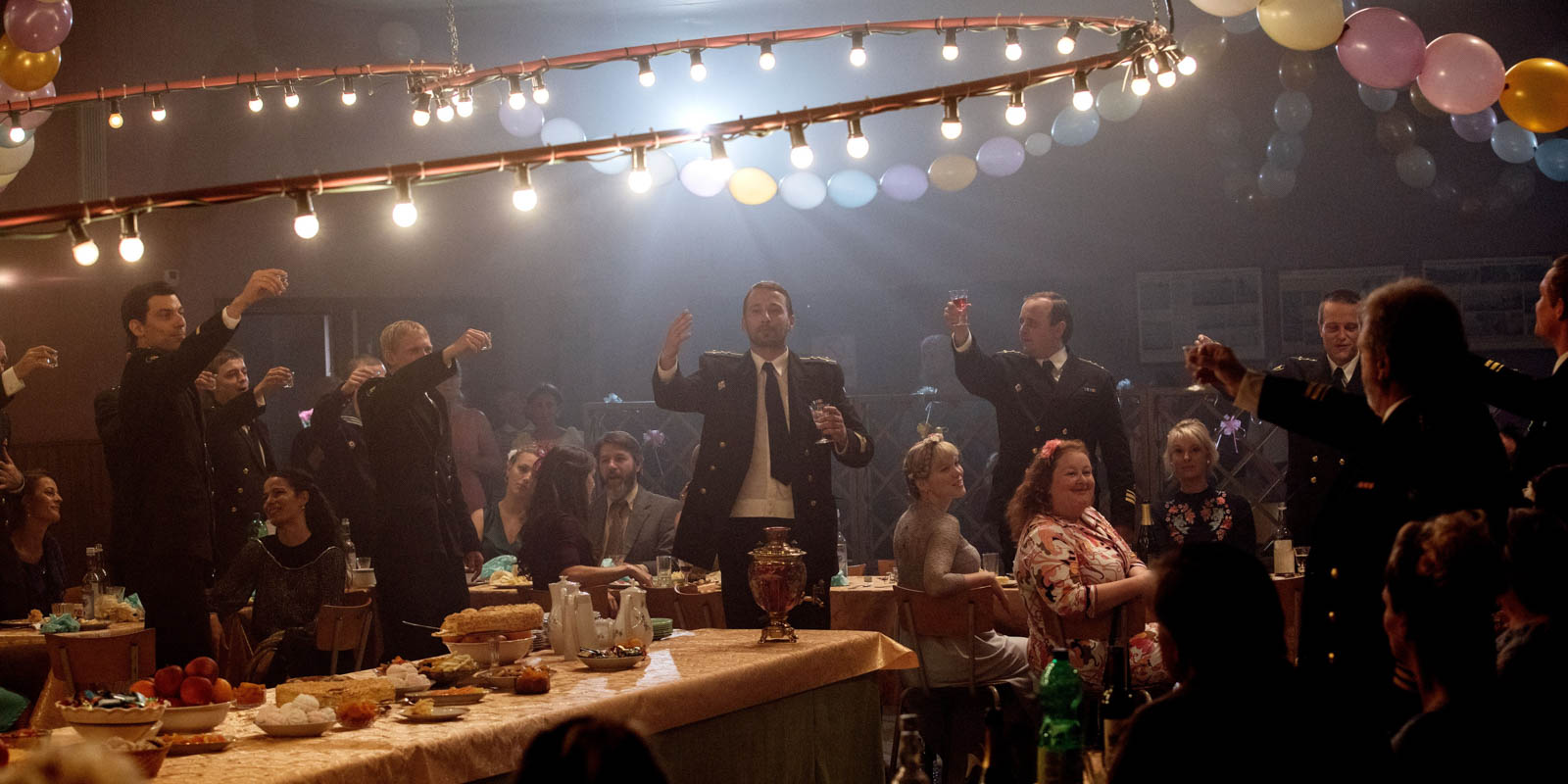