House in the Fields

A documentary film recording life in the relatively isolated Amazigh community in the High Atlas region mainly follows two growing-up women, sisters—the older one is to get married and leave for Casablanca at the end of the summer, while the younger one dreams of becoming a lawyer, although she herself does not know if she will be allowed to do so. Both ask themselves what it means to leave the physical space of the land where they have lived their whole lives, but also the expectations of the people around them. An intimate, peaceful, poetic film talks about the relationship of man to the environment, both geographical and cultural, that surrounds him or her. 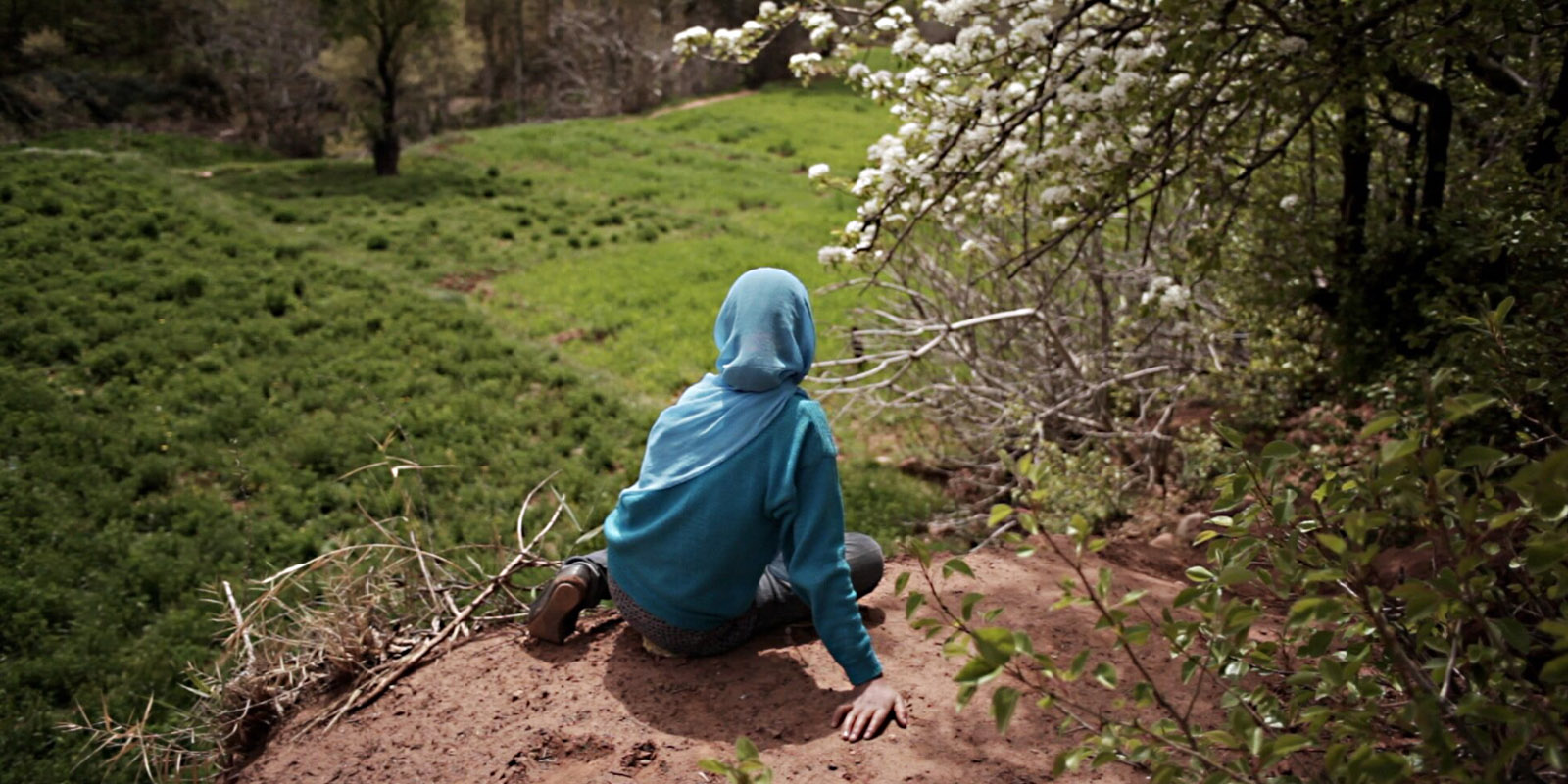 Next in Scarred Lands