Everything in Djibi’s life revolves around his beloved seven-year-old daughter Sofia. The devoted single dad is never late for her nightly story time. Every night when Sofia falls asleep, he takes her to “Storyland”, a fictional movie studio where the main characters of world-famous adventure films star Djibi as Prince Charming. Five years later, Sofia becomes a teenager, her father’s stories don’t interest her so much, and Djibi is replaced in his role. 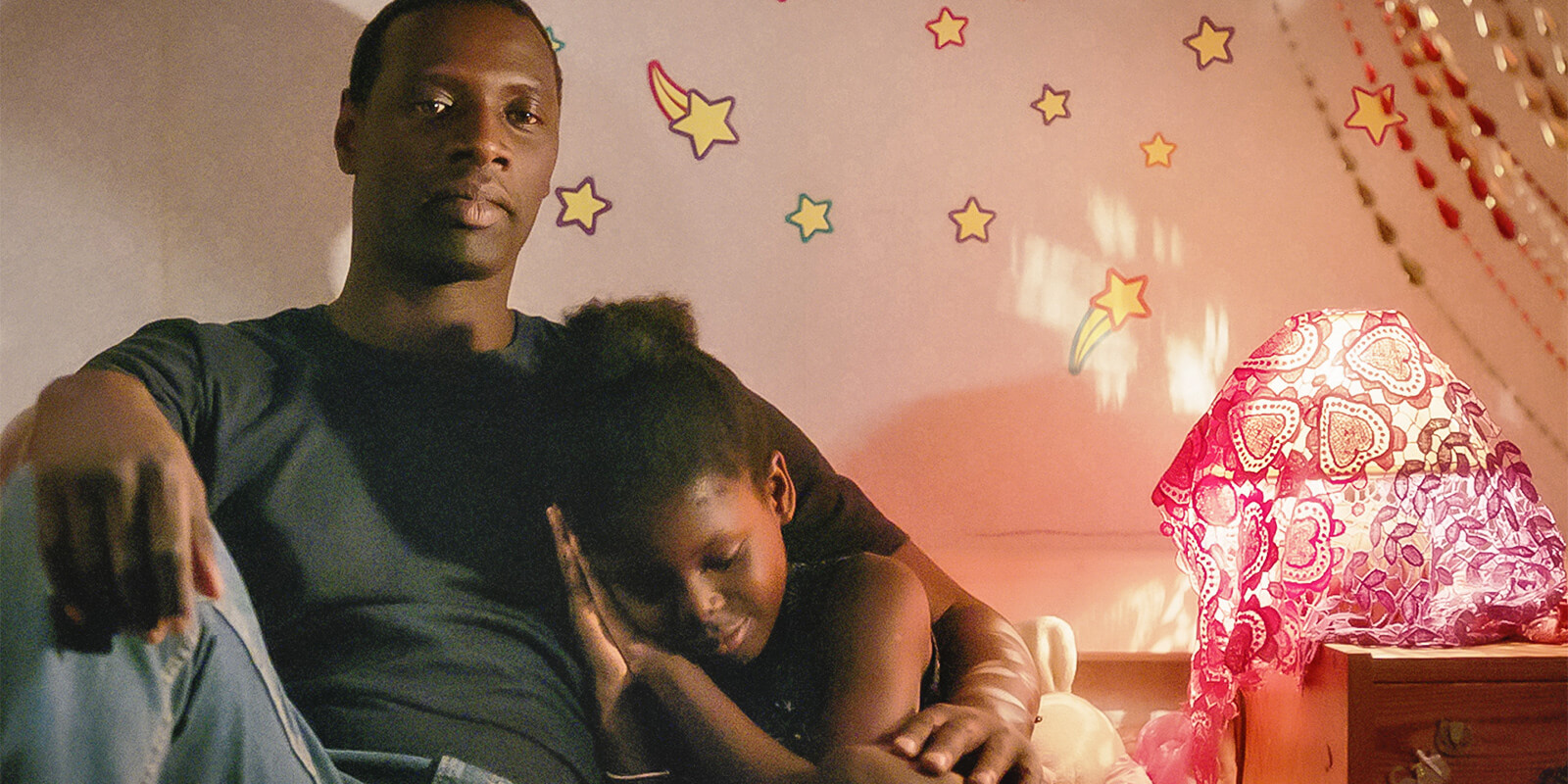