Based on real-life events, this psycho-thriller is set in the provincial Hungary of the 1960s, when a series of atrocious murders shock the small town of Martfű. A psychotic killer is on the prowl and continues to slaughter young women while an innocent man is wrongly accused and sentenced for the crimes. A determined detective arrives on the scene and soon becomes obsessed with the case. 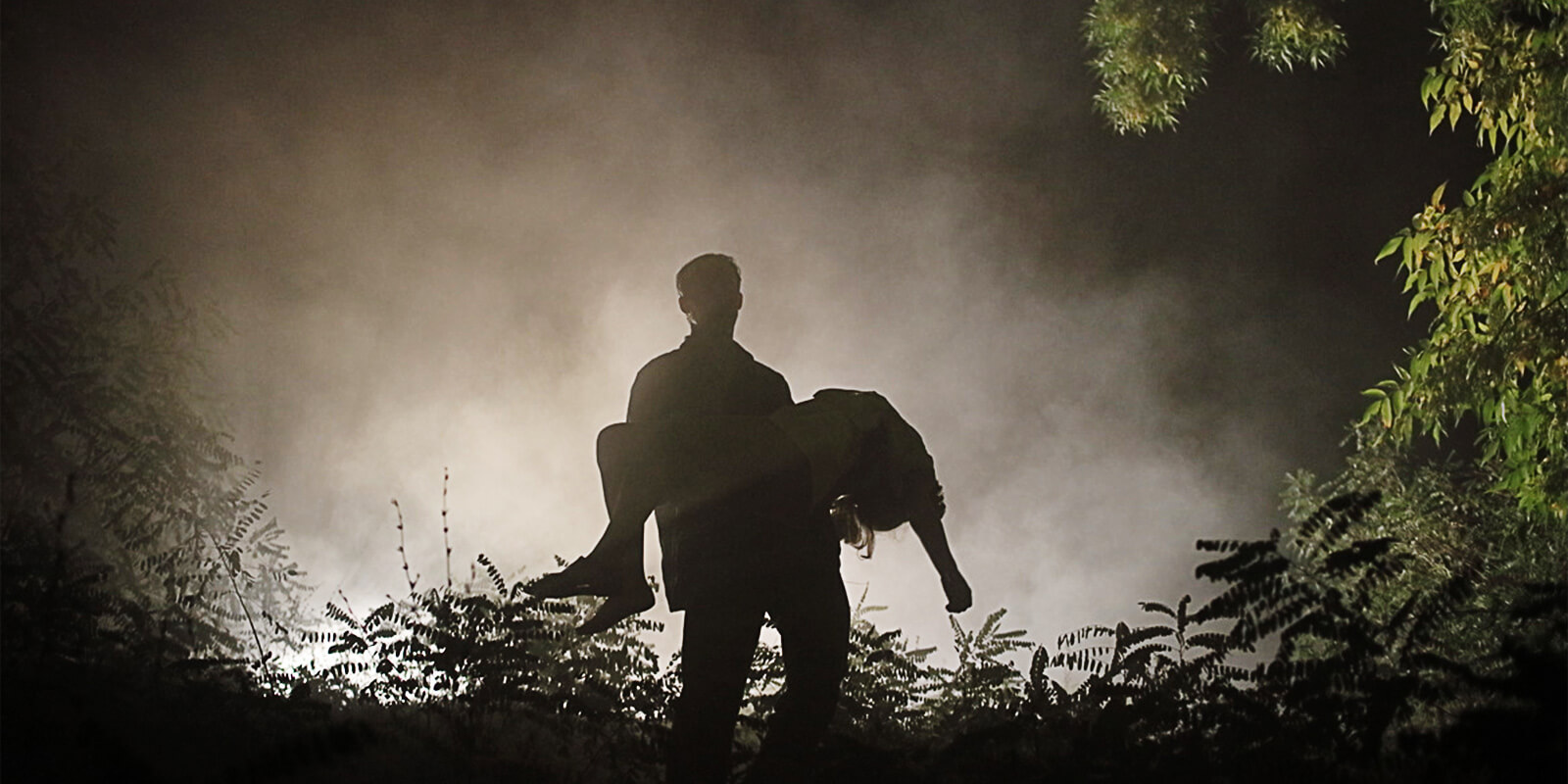 Next in Hungary Magnified