Night of the Kings

A young man is sent to Ivory Coast’s most ferocious prison, a world governed by rites and unwritten laws. As the red moon casts an eerie spell, he is designated to narrate stories to his fellow inmates; he has no choice but to carry on until dawn. This fable of visions and hallucinations transforms ancient myths into a talisman against death and delves into the mystical universe of an entire continent. 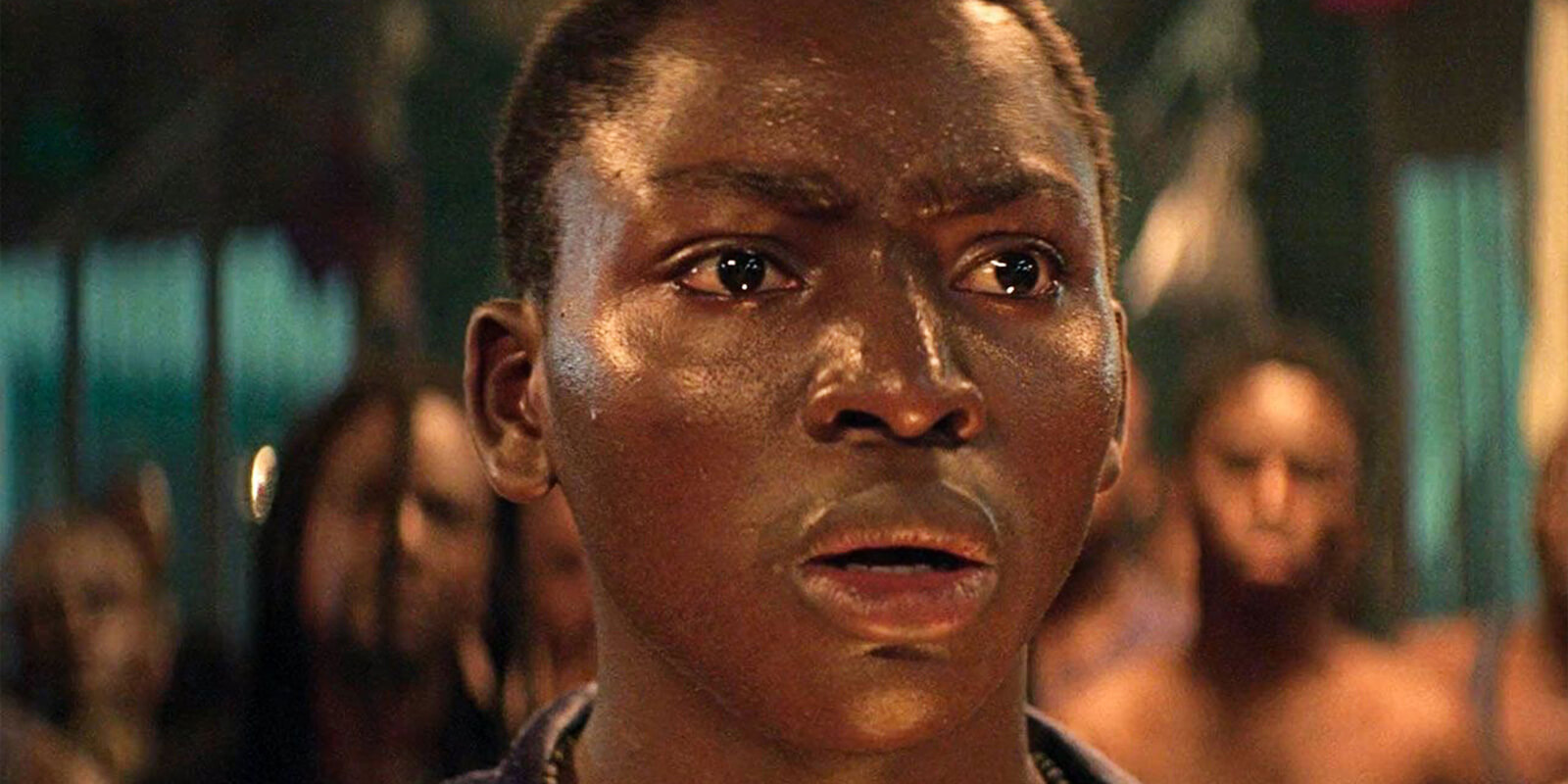 Next in Meeting Point Europe