The film depicts the relationship of a daughter who, through this film, looks for a way back to her father. The author found letters he had written to her from prison years ago. Letters full of love she never experienced afterwards. She answers them after years – as an adult. The letters reminded Diana of how close she and her father had once been. Until they were separated by traditions. Diana still blames her father for breaking-up the family, but with this film she tries to find a way back to him and understand what actually happened in their relationship. 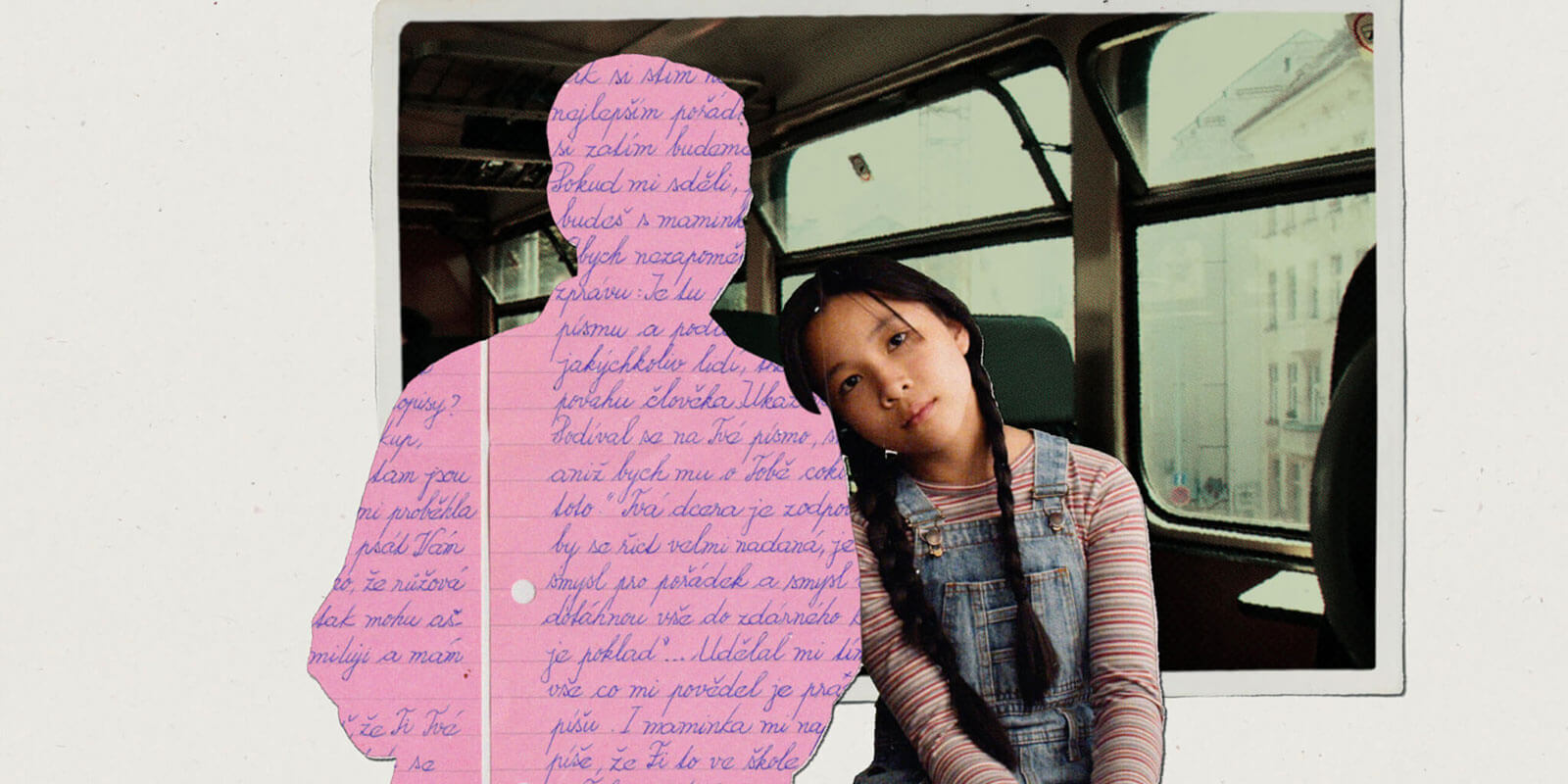