A vampire tale set during the Cold War. At the beginning of the 70s, the People’s Republic of Hungary organizes a blood drive for Vietnam, which is at war with the United States. As the guest of honour, a vampire sets foot on the communist country’s soil. A young couple who works for the Hungarian secret police is assigned to monitor the stranger and to find out the secret behind his eternal youth. 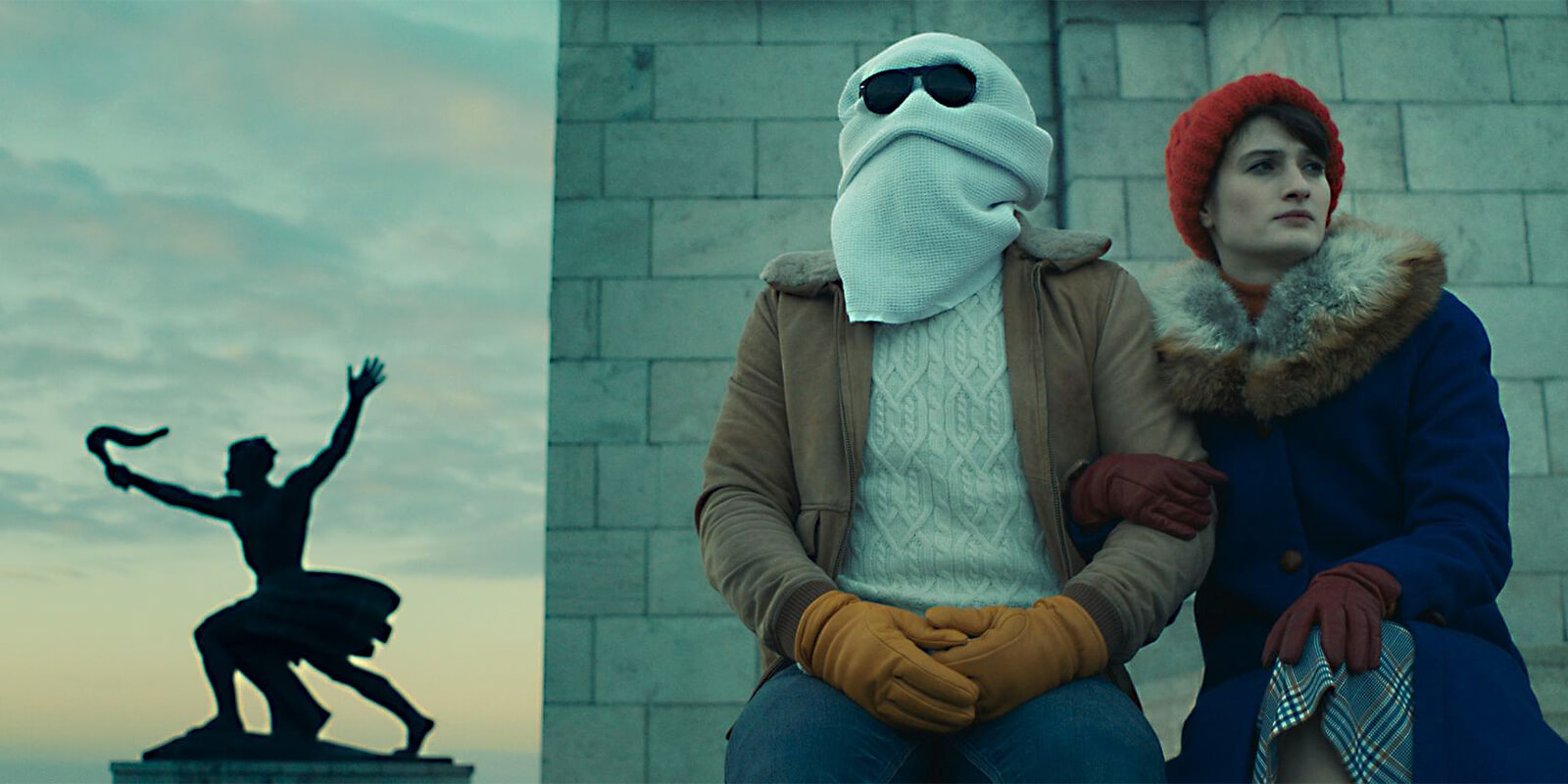