The film presents an aggressive group of teenagers who follow exclusively the law of the stronger. Thus the whole group turns into a pack of wolves within which a weaker individual has no chance. The protagonist of the film—Dávid (16)—joins a fictitious ice-hockey team, the Wolves Zlín, as a rookie and becomes their substitute goalie. The position of a substitute player itself determines Dávid’s role as an “inferior” member of the team. He is the target of cruel bullying, searching in vain for the ways of defending himself. The need to defend himself thus becomes a basic dramatic necessity which leads Dávid to act. 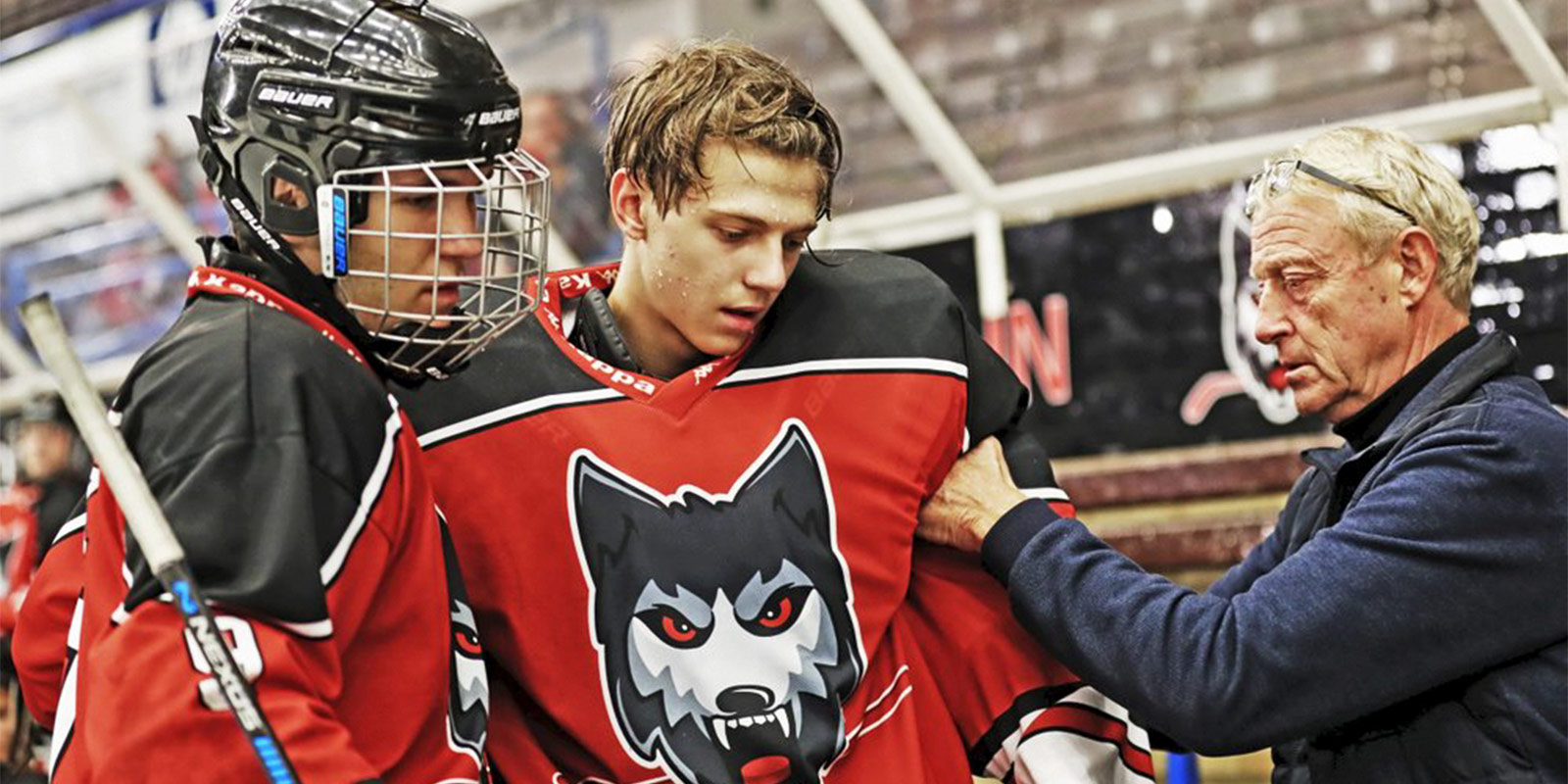