After an anonymous violent attack, a 13-year-old girl, Lucia, tells the police that she was attacked by three Roma men. The city’s inhabitants want to express their frustration, so they organize a “march against violence” in the support of the attacked girl. This march actually changes the lives of many people; however, only Lucia knows the real truth about the attack and its circumstances. 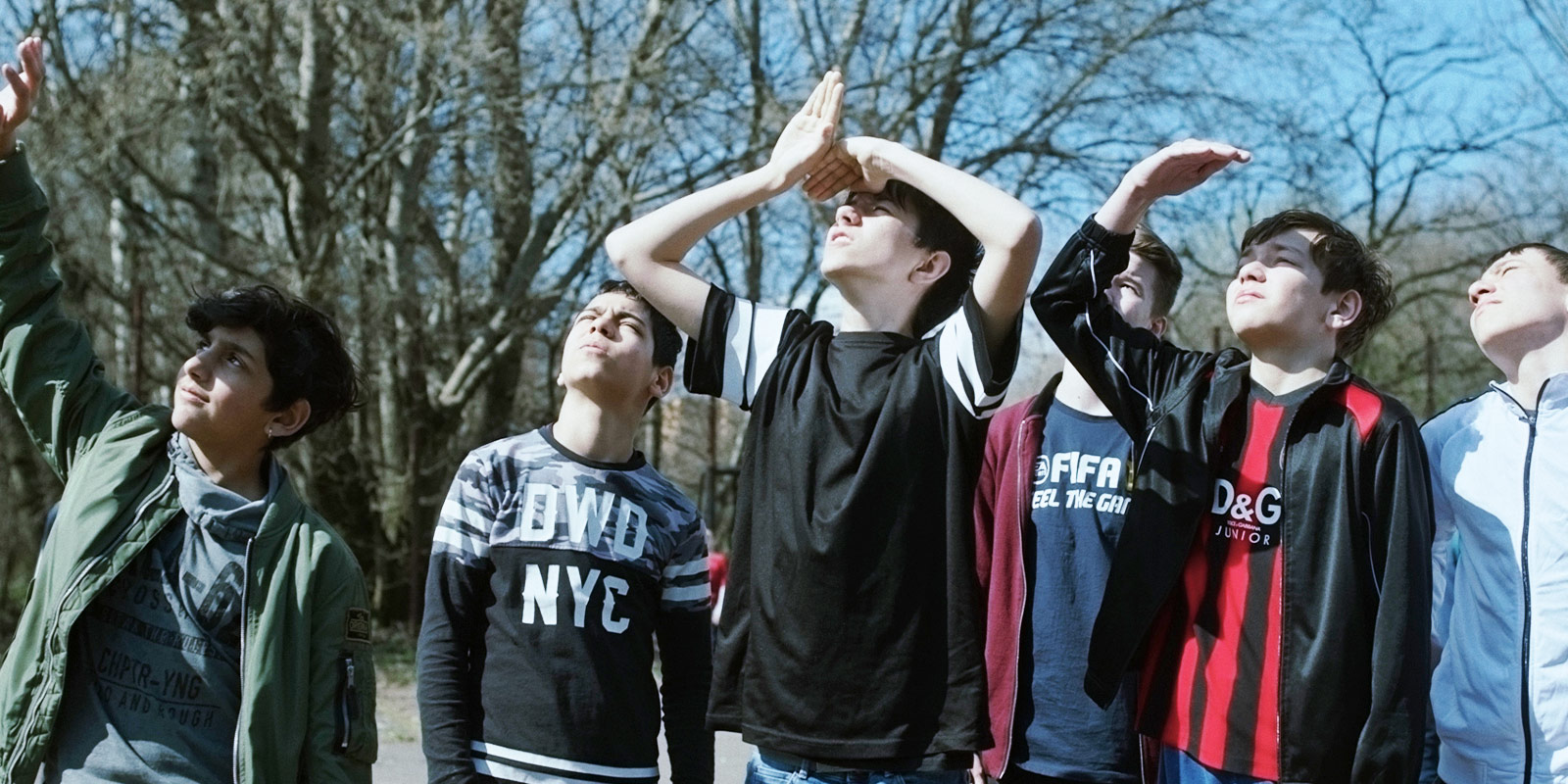